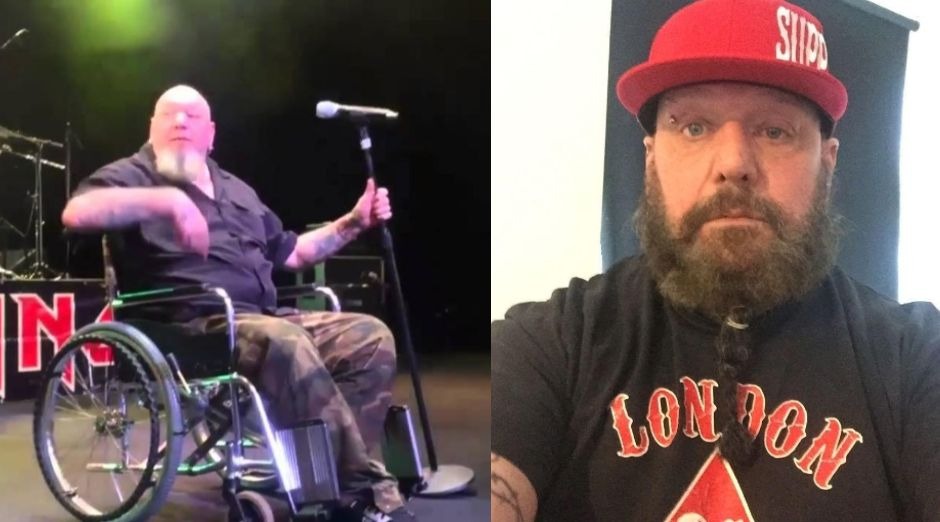 In an interview with The Metal Voice, former Iron Maiden singer Paul Di’Anno revealed that he hasn’t walked for four years due to health problems.

in 2016 he underwent an operation to remove s a “rugby ball-sized abscess” on his lungs. He also needed a knee-replacement procedure on both knees after several motorcycle accidents he had in his life. That forced him to use a wheelchair and perform sitting down.