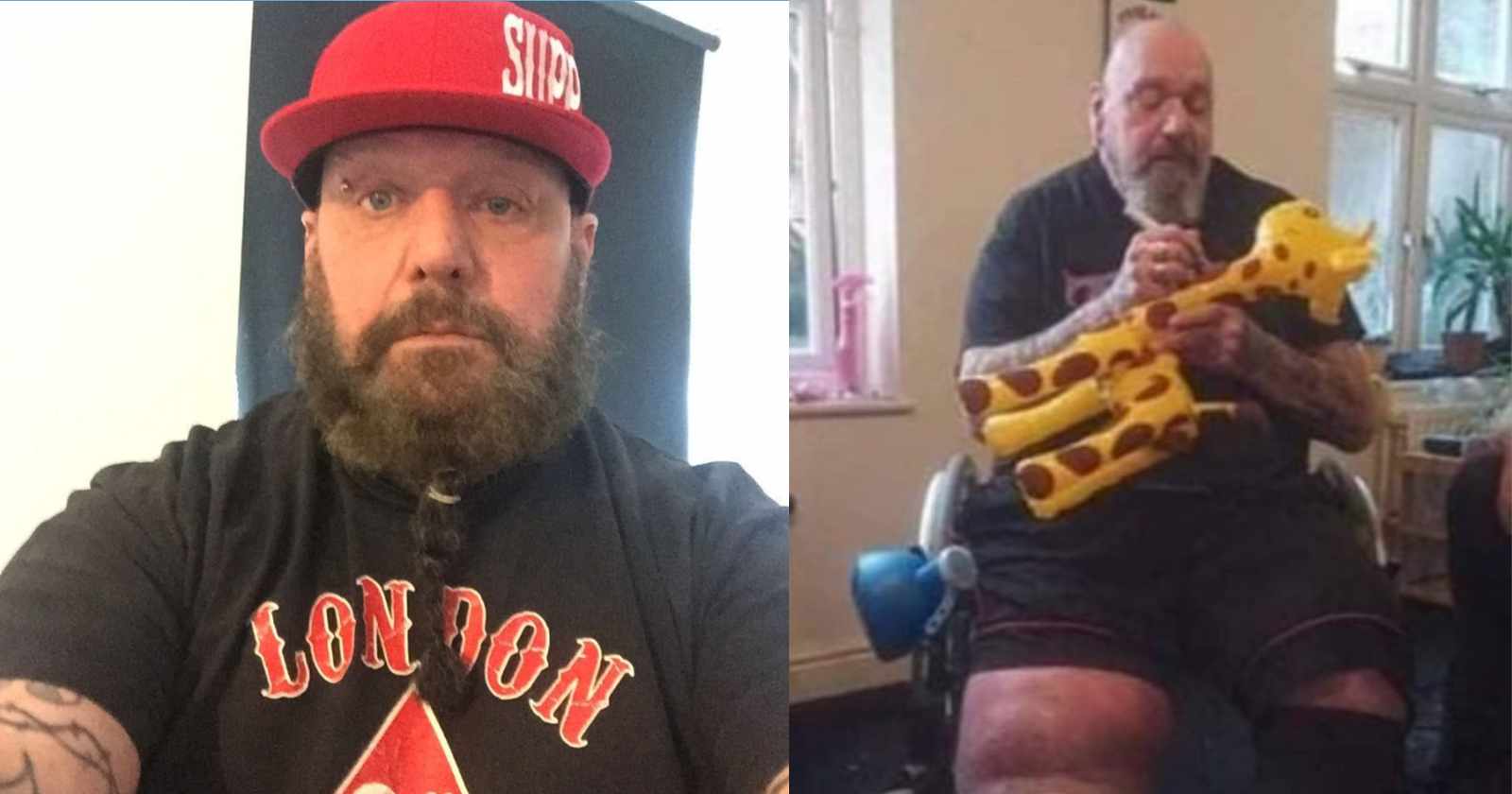 The 63 year-old Paul Di’Anno, Iron Maiden vocalist from 1978 to 1981 is still waiting for a knee surgery according to Kastro Pergjoni, operations director of the Cart & Horses pub in Stratford, London, where the British group made their first concert in 1976. Pergjoni posted a recent photo of Di’Anno in his Facebook saying that it’s “getting worse the longer it goes.”

According to Blabbermouth, the musician had many health issues during the last years and underwent an operation in 2016 to remove a “rugby ball-sized abscess” on his lungs and required a knee-replacement operation on both knees after getting involved in several motorcycle accidents over the years.

“Let’s all get together fans & friends of Di’Anno to support him in this long battle…this is his latest situation and is only getting worse the longer it goes. Let’s do it for our beast 🙏” 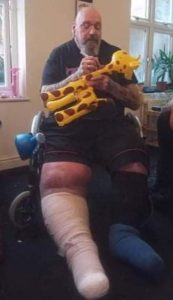 In an interview with The Metal Voice back in 2020, Di’Anno talked about his health, saying: