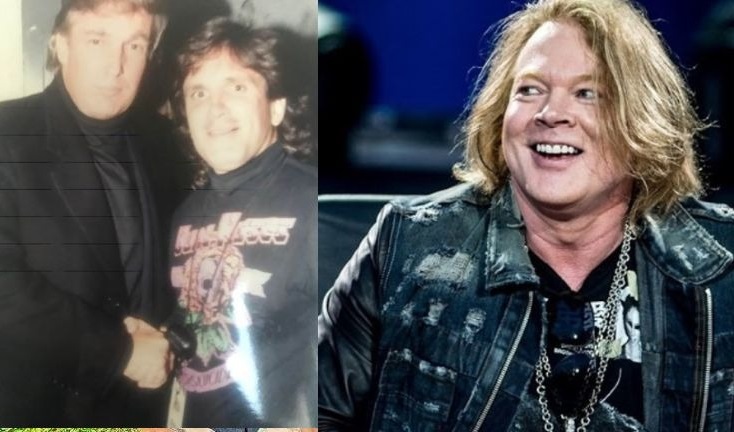 The following image, shared by former Guns N ‘Roses manager Doug Goldstein, shows current US president Donald Trump backstage at a Madison Square Garden show in New York City in 1991. Until then there were only rumors that the mega-businessman had attended the show but no concrete evidence. 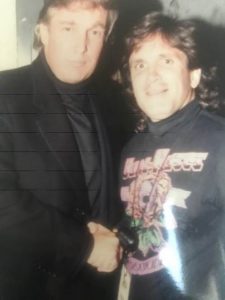 Although Trump seems to like the Guns N’ Roses, Axl Rose does not seem to support the president very much as you can see below: