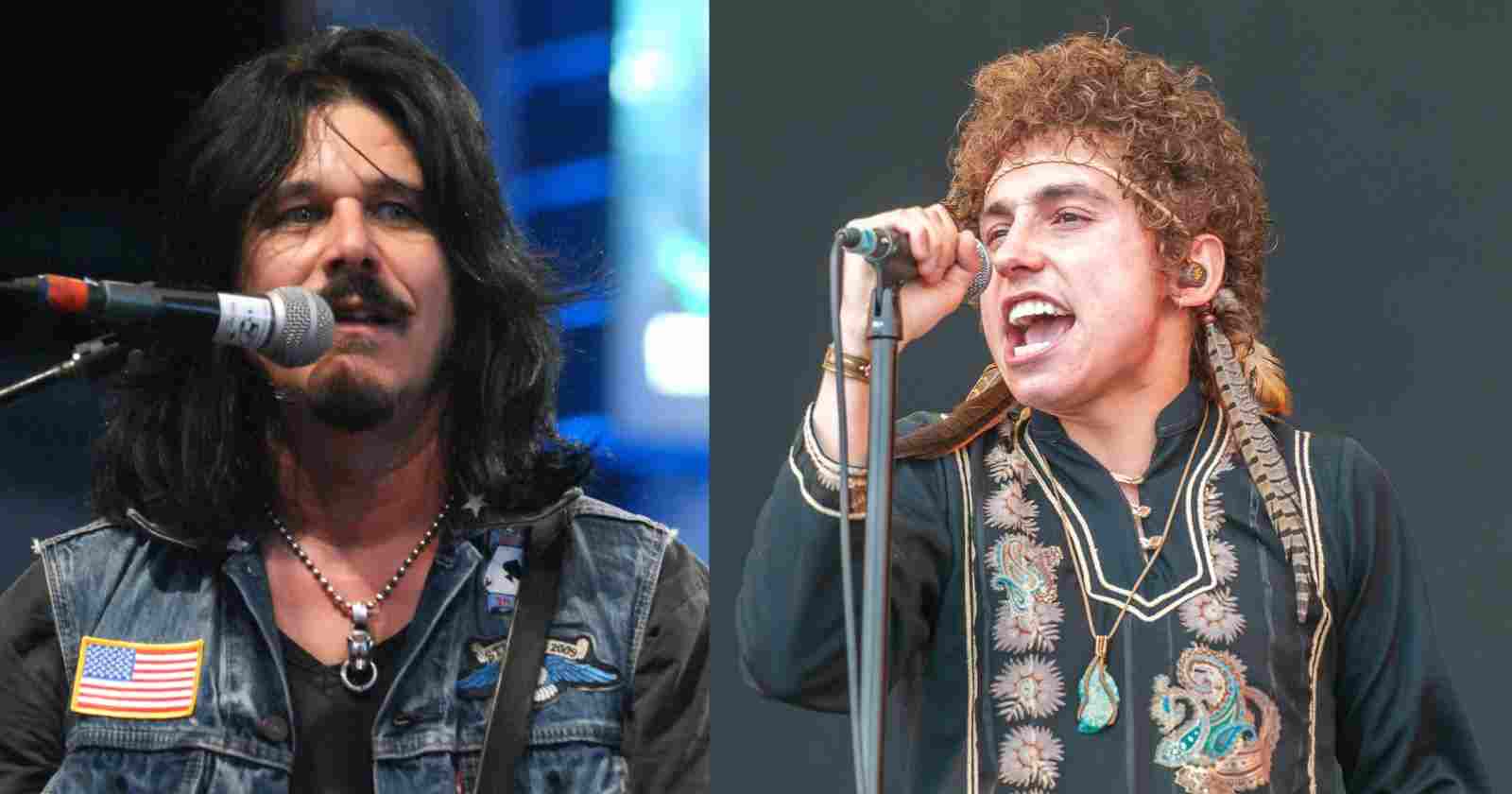 Ex-Guns N’ Roses guitarist Gilby Clarke gave his opinion on Greta Van Fleet in an interview with Hangin’ & Bangin‘. The band is often compared with Led Zeppelin because of their sound and vocals.

“I think the Greta Van Fleet case is just – because there’s such a small sample size of young rock bands, they’re going a little harsh on them. When I was young and I was buying records of whether it was Zeppelin, Alice Cooper, KISS or anyone else, I bought everything- every Foghat, Ted Nugent, I bought everything.”

“I didn’t judge them too harshly, I was just so excited to get music, I think you got to be happy with the new young band making music.”

Is there anybody that you are following now or you think was on the cutting edge?

“I think there’s some great bands out there right now, I think the band Rival Sons are incredible. They have a great sound, and their music, every record they’re getting better and better, let’s just rock ‘n’ roll, which is what we need.”

He had a 3-year tenure as the rhythm guitarist of Guns N’ Roses, replacing Izzy Stradlin in 1991 during the Use Your Illusion Tour, and also featured on “The Spaghetti Incident?” (1993). Following this, Clarke went on to forge a solo career as well playing guitar with Slash’s Snakepit, Kat Men, Heart, Nancy Sinatra, Kathy Valentine (of The Go-Go’s), MC5 and forming his own group Rock Star Supernova with members of Metallica and Mötley Crüe.

He left them to form Kill for Thrills, a metal band which released the EP Commercial Suicide and the LP Dynamite from Nightmareland and before eventually disbanding. Kill for Thrills was a supergroup of sorts with Jason Nesmith (son of former Monkees Mike Nesmith) on Guitar, and Todd Muscat formerly of seminal L.A. Punk band Decry, on Bass and then later with Junkyard after Kill for Thrills. Muscat is also the brother of Brent Muscat (Faster Pussycat, L.A. Guns, Sin City Sinners). All members have deep roots in the Los Angeles rock scene.