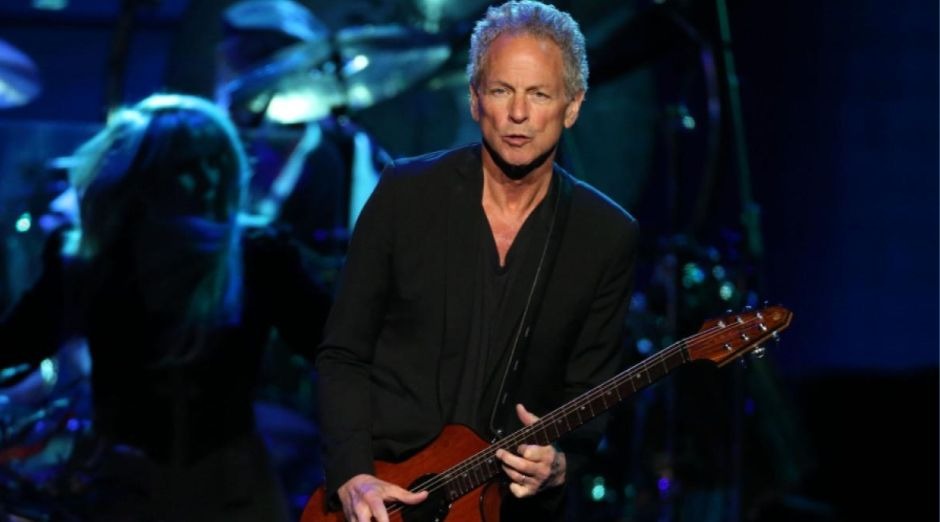 Ex-Fleetwood Mac guitarist and singer, Lindsey Buckingham announced his first concert since his heart surgery. He will be part of the Beale Street Music Festival in May 1 to 3 in Memphis, Tenneesse.

In 2019 he underwent a process that included the insertion of tubes into the his throat to help him breathe. Shortly afterward, his wife, Kristen, released a statement explaining that his vocal cords had been damaged during the medical procedure.

“While it is unclear if the damage is permanent, we are hopeful it is not.” Kristen noted at the time before adding that all tours and shows would be “put on pause” while Buckingham recovered.

He recently he played live for the first time since the surgery. Playing guitar as his daughter’s high-school graduating class performing Fleetwood Mac’s “Landslide.”

Lindsey was fired from Fleetwood Mac in 2018, a move bandmate Christine McVie would later refer to as “the only route we could take” to avoid the group’s complete breakup.

Since then, Fleetwood Mac has continued touring, with Mike Campbell (of Tom Petty and the Heartbreakers) and Neil Finn (of Crowded House) filling Buckingham’s place.