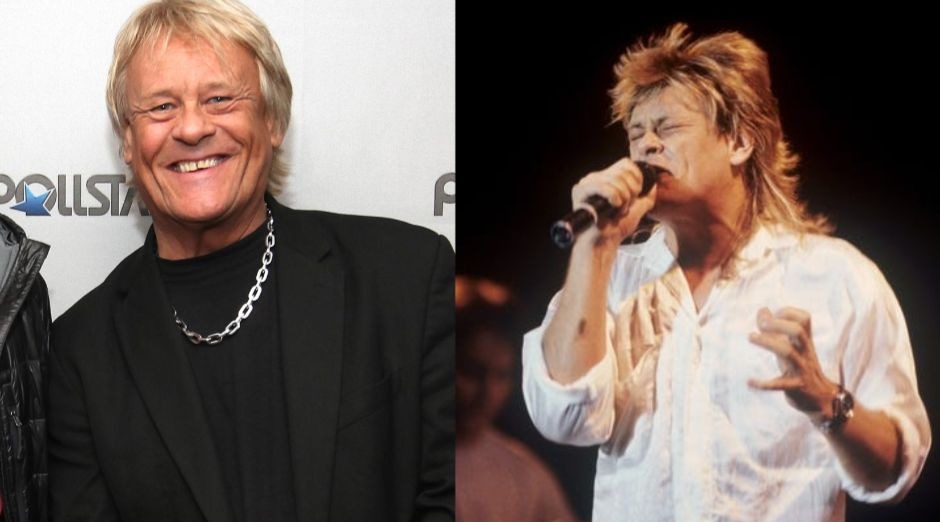 Brian Howe, lead singer of Bad Company from 1986 to 1994, died on May 6, at the age of 66. The cause of death according to relatives was a “cardiac arrest, possibly on his way to the hospital. He had heart issues”. The singer had a heart attack back in 2017. The singer lived in Florida, United States.

“I feel we are all put in this world for a reason. The passion for music was my father’s, and I am so happy that his legacy will live on.” He leaves his sister Sandie and her husband, his son Michael and daughters Victoria & Ella, along with 3 grandchildren Kira, Alexandria, and Aurora.

Howe was born in Portsmouth, England in 1953. He sang with a local band called Shy who had one minor hit single in the UK but he quickly quit. After that he was looking for a harder rock band. He had a brief stint with the NWOBHM group White Spirit, having replaced their recently departed singer Bruce Ruff.

His first work as a singer in mainstream was with Ted Nugent‘s 1984 album “Penetrator”. After that, he replaced Paul Rodgers on Bad Company. Howe also was a songwriter and made almost all the lyrics for the band’s album “Holy Water” in 1990 that was the most successful album of the group. The biggest hit was “If You Needed Somebody.”

Hear Bad Company’s “If You Needed Somebody”:

Along with the original members Mick Ralphs and Simon Kirke, he recorded four studio albums with Bad Company. They were Fame and Fortune (1986), Dangerous Age (1988), Holy Water (1990) and Here Comes Trouble (1992).

Other big hits with Brian Howe on vocals are: “No Smoke Without a Fire”, “One Night”, “How About That” and “Shake It Up”.