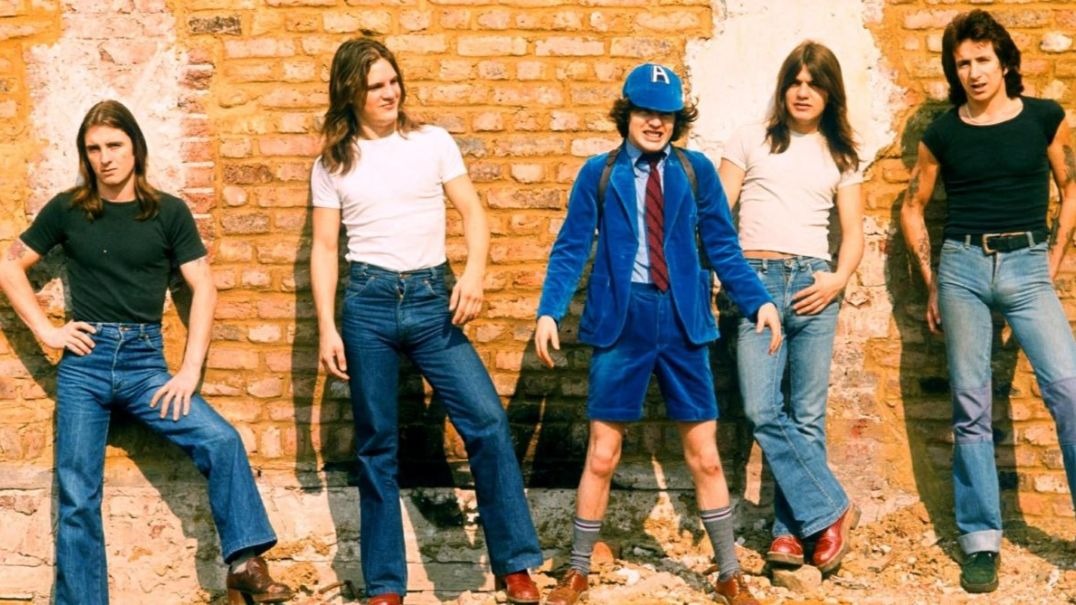 Ex-AC/DC bassist Mark Evans (From 1975 to 1977) that played on four classic albums “T.N.T.”, “High Voltage,” “Dirty Deeds Done Dirt Cheap,” and “Let There Be Rock” talked in an interview with Let There Be Talk about how he heard the news of the late singer Bon Scott death. The musician died acute alcohol poisoning.

“Yeah, sure can. I was at home, I’d just been recently married. Actually, when Bon was in Sydney, he used to come and stay with us, with my wife and me – or it used to be down a hotel just down the road.”

“I think if anything, my relationship with Bon got a bit closer when I was out of the band [since 1977] because Bon had a tendency to – if there was the chance to move outside the band circle, he would. We always had band houses, he’d always be the first one to settle with a young lady outside the band.”

“He did like some space. That’s probably had a little bit to do with the difference in ages or the fact he’s been on the road pretty much constantly for about 15 years at that stage. But yeah, I was at home in Randwick, and a good pal of mine, Brian Todd, called me up and said, ‘Oh, what are you doing?’ I said, ‘I’m just here reading a book.’

“And it’s one of those things when something’s happened, you know by someone’s face when you see them, and automatically I said, ‘What’s happened?’ He said, ‘It’s Bon…’ And after that, my recollection is not all that clear up until the guys got back into Sydney, which once again, the timeframe was a little bit out of whack, I guess.”

“But by the time they got back to Sydney – because they came into Sydney first – and went over to Perth for the funeral, it’s a bit of a blur, really. And I remember being in a hotel because as soon as Phil [Rudd, drums] got into town, he called me. He said, ‘Listen, come over where the band used to stay.’

“There’s a place called The Hyatt, and that’s where Bon and Phil would normally stay. Obviously, Bon wasn’t staying there so we had a bit of a chat. It was good to catch up with Phil. And I saw Angus and Malcolm briefly at that stage but it was just… I don’t know, my recollection of the time is not all that clear. It’s like losing anyone that’s close to you, it’s just a shock!”

“Over the years, everyone goes through those sorts of things. That’s why I’ve got even more respect and love for Angus these days. Because of what he’s been through in the last few. So, actually, it was not my position to comment on it. But it’s pretty amazing and that’s why it’s so good that the band is gearing up and getting rolling. Just as you knew AC/DC would,” Mark Evans said.