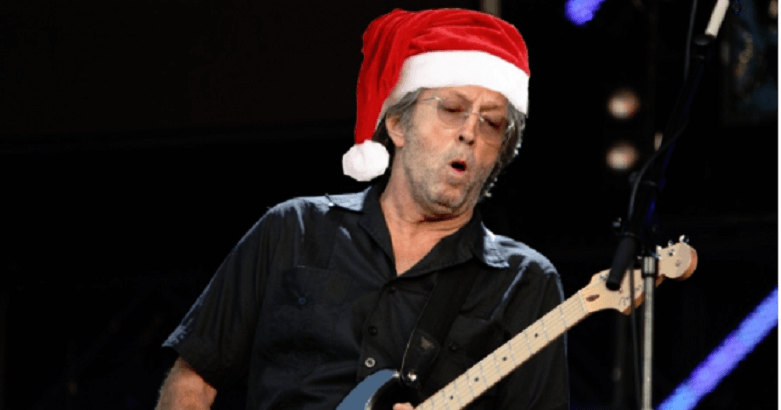 This year’s Christmas will be packed with a lot of good music, as Eric Clapton has just announced a special album for the date.

Happy Xmas will be released on October 12 and features several classic Christmas songs. In addition, Clapton also included the unreleased “For Love On Christmas Day”.

In an interview with Billboard, the musician stated:

“I had in mind that these Christmas songs could be done with a light touch of blues, and I started to figure out how to play the blues lines between the vocals. I got one of the album’s most recognizable songs, which became the base style, is ‘Have Yourself A Merry Little Christmas’.” 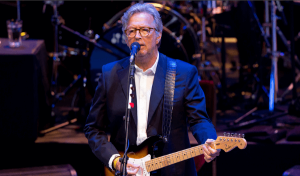 The album is produced by Eric Clapton with Simon Climie, and is the 23rd of his career, succeeding I Still Do (2016).

The cover of Happy Xmas was designed by the singer himself, and you can see it, as well as the list of songs, below.