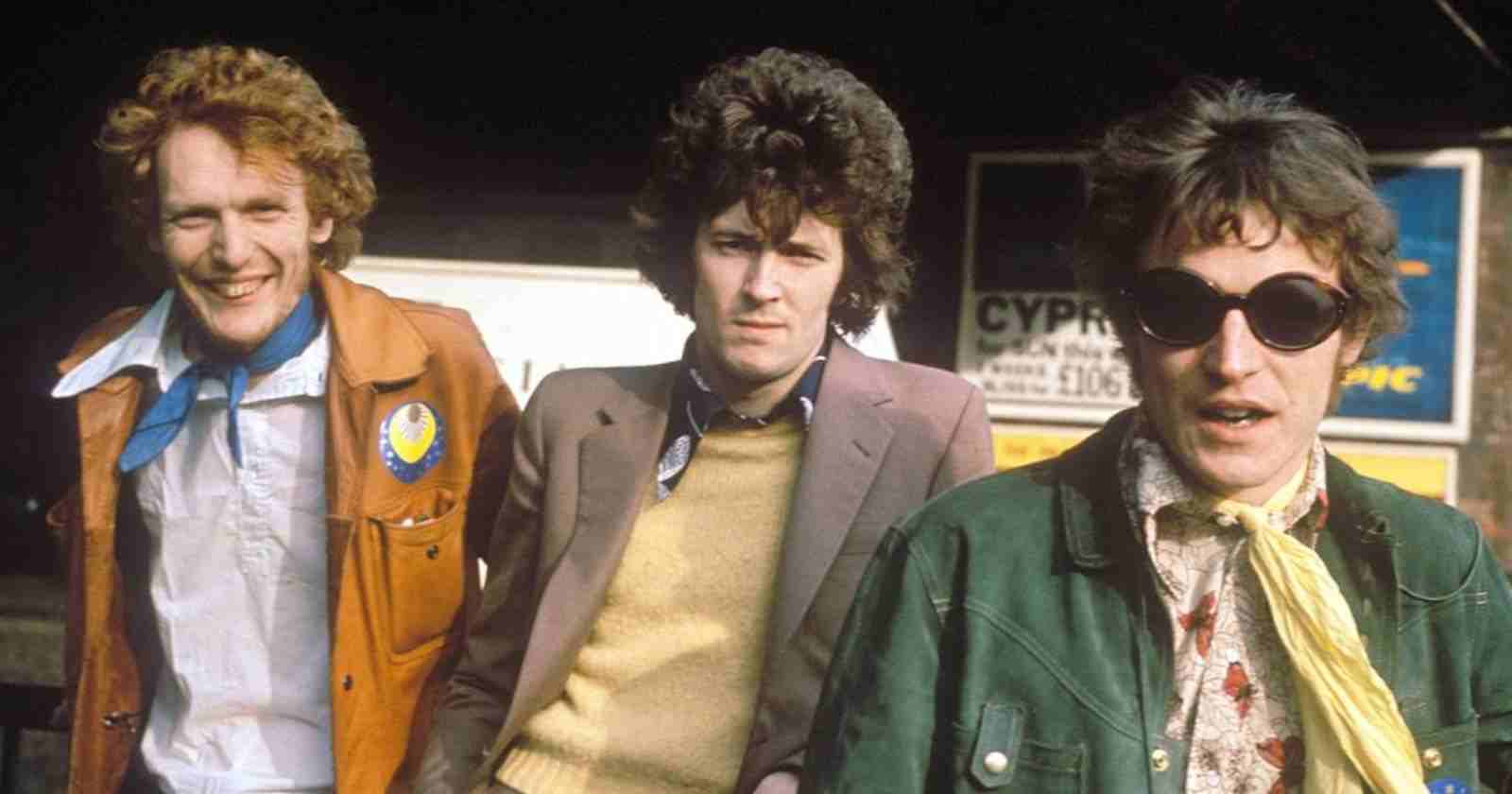 After playing with The Yardbirds and John Mayall, Eric Clapton joined Cream alongside Ginger Baker and Jack Bruce. However, the musician thought they first album was really weak. In an interview back in 2017 with Classic Rock Magazine he recalled the release of their first work.

When asked about Cream’s first album comparing it with other 1966 classic albums, Eric Clapton said:

“Oof [mimes being winded by disappointment]. I thought the John Mayall album was better than the Cream stuff. I thought we were really weak, to be honest, on record. There were only a few things that I really was proud of – then and now. Most of those were on the farewell album [Goodbye, 1969]. I don’t know. I think we got lost quite quickly with Cream. It was all just smoke and mirrors.”

“We were just trying to keep the thing rolling. We didn’t really have a leader. I think that was part of the problem. The leadership would change in the blink of an eye. One minute it would be me, the next minute it would be Jack, the next it would be Ginger. It wasn’t cohesive. Before we got very far we became a supergroup. It was that thing of trying to catch up with your own, er, myth.”

When asked what he thought of all the mythologising about him back then, he said:

“No, I don’t really take it too seriously. I think it’s interesting at best, but I’ve lived on the other side of that. I must admit, I’m guilty of doing it, too, so I have to be fairly non-judgmental about it because I mythologise myself, as I have done with Robert Johnson. I’ve never really subscribed to that particular myth about him selling his soul, but there’s something akin to that in… not selling your soul, but just devoting yourself to something. That could be a better explanation for all of these things.”

What do you mean when you say you mythologise yourself? Do you mean you talk up your own past?

“No, other people, other heroes that I have.”

You’re in an unusual position – you’re the super-fan and the subject of devotion simultaneously.

“Yeah. Yeah, I’m trying to think. I do it about Dylan to a certain extent. He manages to create that ethos about himself; he’s a fantastic mysterioso… I like the way he keeps that going, and I will follow that. I’m as guilty as anyone of falling for that.”