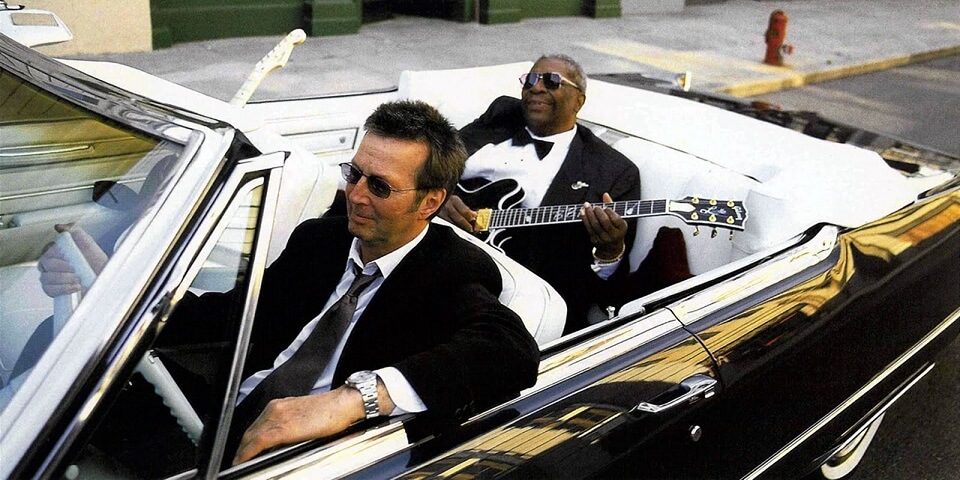 The Daily Mail reported that the legendary guitarist Eric Clapton said he feels ashamed of his “semi-racist” behavior in the past, explaining how such actions made absolutely no sense.

Read what he said after the screening from his bio documentary “Eric Clapton: Life in 12 Bars” documentary:

“I sabotaged everything I got involved with. I was so ashamed of who I was, a kind of semi-racist, which didn’t make sense. Half of my friends were black, I dated a black woman, and I championed black music.” 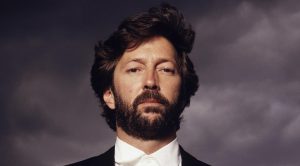 One of Clapton’s most remembered racist cases took place during a 1976 concert in Birmingham, UK when he expressed support for white nationalist politician Enoch Powell and warned that Britain was becoming a “black colony”.

“Do we have any foreigners in the audience tonight? If so, please put up your hands. Wogs I mean, I’m looking at you. Where are you? I’m sorry but some fucking wog… Arab grabbed my wife’s bum, you know? Surely got to be said, yeah this is what all the fucking foreigners and wogs over here are like, just disgusting, that’s just the truth, yeah.

“So where are you? Well wherever you all are, I think you should all just leave. Not just leave the hall, leave our country. You fucking… I don’t want you here, in the room or in my country. Listen to me, man! I think we should vote for Enoch Powell. Enoch’s our man. I think Enoch’s right, I think we should send them all back. 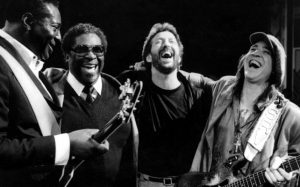 “Stop Britain from becoming a black colony. Get the foreigners out. Get the wogs out. Get the coons out. Keep Britain white. I used to be into dope, now I’m into racism. It’s much heavier, man. Fucking wogs, man. Fucking Saudis taking over London. Bastard wogs. Britain is becoming overcrowded and Enoch will stop it and send them all back. The black wogs and coons and Arabs and fucking Jamaicans and fucking… don’t belong here, we don’t want them here.

“This is England, this is a white country, we don’t want any black wogs and coons living here. We need to make clear to them they are not welcome. England is for white people, man. We are a white country. I don’t want fucking wogs living next to me with their standards. This is Great Britain, a white country, what is happening to us, for fuck’s sake? 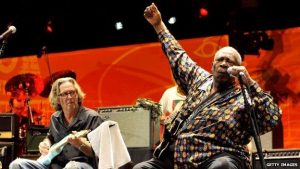