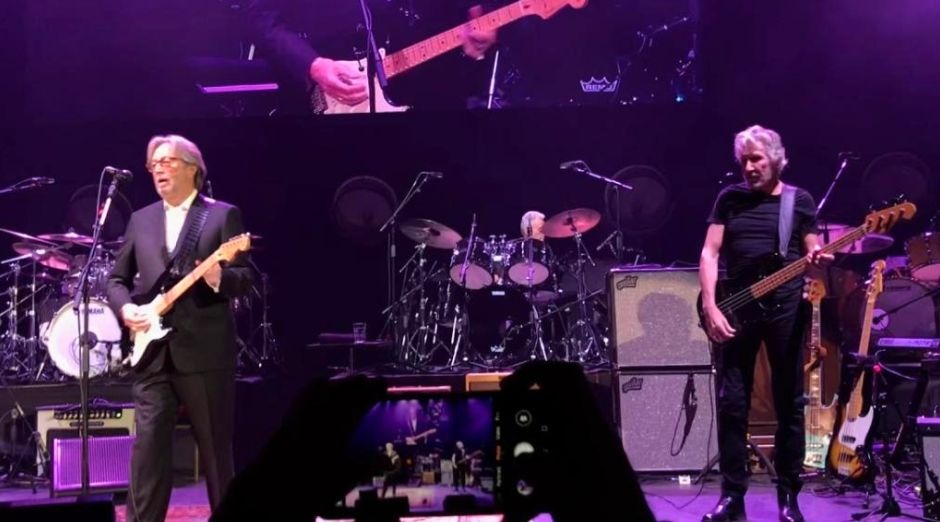 They played classics performed by Baker on Cream and Blind Faith. He died in October 2019 at age 80.

Watch the videos of the tribute:

The cause of his death was not revealed, but Baker was hospitalized and the family even said a few days ago before his death that he was already feeling better.

The musician’s family said on a social network that he died on Sunday: “We are very sad to say that Ginger has passed away peacefully this morning. Thank you to everyone for your kind words to us all over the past weeks.”

His daughter Nettie confirmed that Baker died in the UK, but gave no further details.