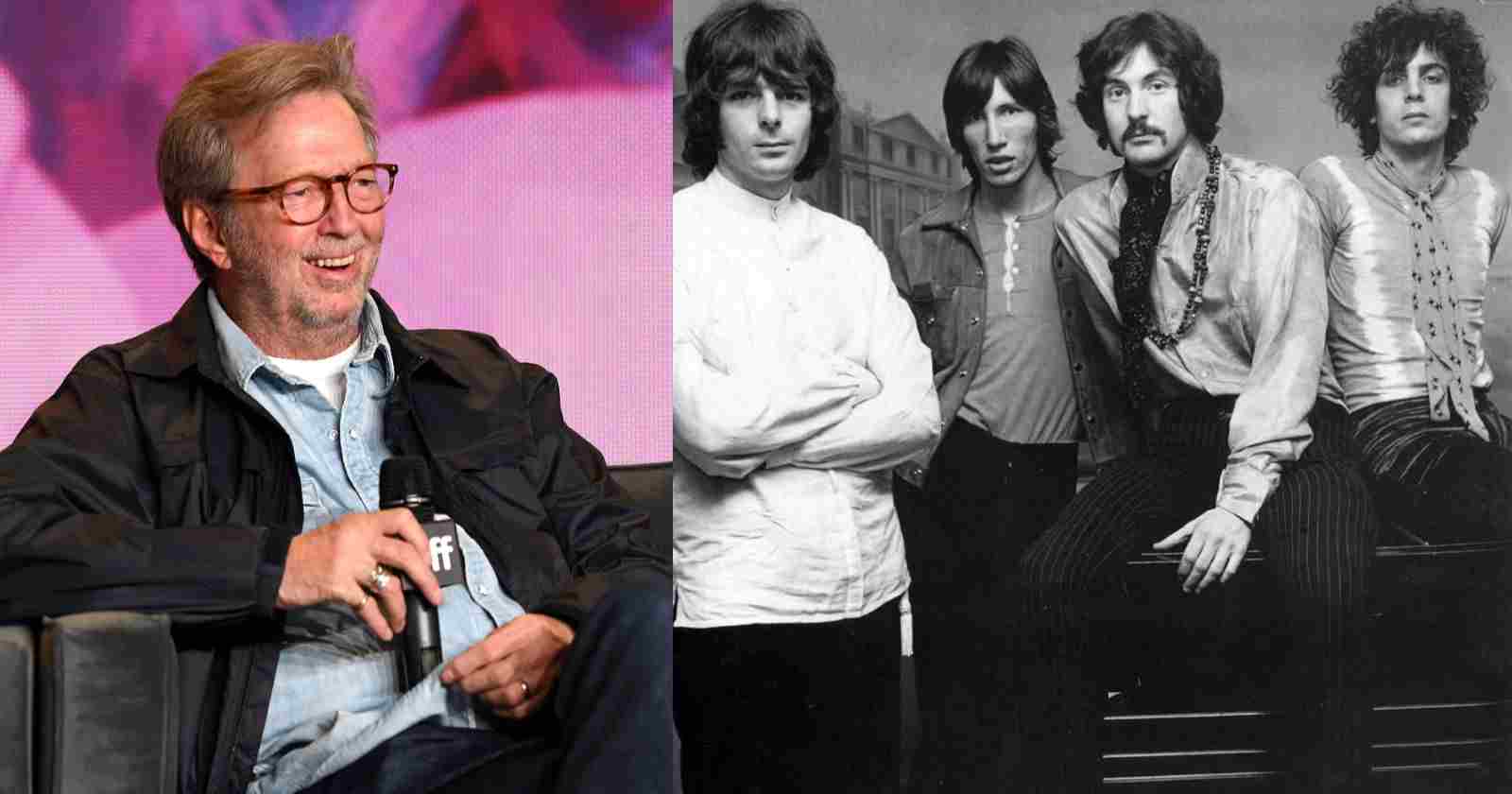 Eric Clapton talked about which British bands he considered to be the best in an interview with Rolling Stone back in 1968 and he revealed that Pink Floyd was one of them, calling the group “very freaky”.

Who do you feel are the best groups in the British scene, excluding the Beatles and Rolling Stones who aren’t performing any more?

“Yes, recording music has become so far out that you can’t relate it to live music at all. I don’t think you have to. If you’re curious about performers, the Pink Floyd is one I like very much among live groups.”

What does the Pink Floyd do?

“Very strange group. The nearest thing you would have to them here –— well, I can’t even think of a group you can relate them to. Very freaky. They’re not really psychedelic. They do things like play an hour set that’s just one number.”

“They are into a lot of electronic things. They’re also very funny, they’re nice, they really are a very nice group and they’re unambitious and they give you a nice feeling watching them. They’re not trying to put anything over.”

What about the Who?

“I haven’t seen them for a long time, but that did impress me at one time, that kind of act.”

Aside from that thing.

“If I can’t see the Who, then I’m not really bothered and I won’t listen to them very much. They’re tight and they’re all very heavy, but musically I don’t think they are going in a very extreme direction. They stick to their records and things like that.”

Where do you get your energies?

“Well, it’s a vicious circle thing. I mean, if I hadn’t ever played an instrument then I wouldn’t ever need to play one. But now that I’ve been playing, I need to play. I’ll make it more clearer: When I come off the stage, you know, I’ve just expressed myself as much as I could that particular time. And I know that if I’ve got a gig the next day, that somehow or other I’ve got to store up enough energy to play the next day.”