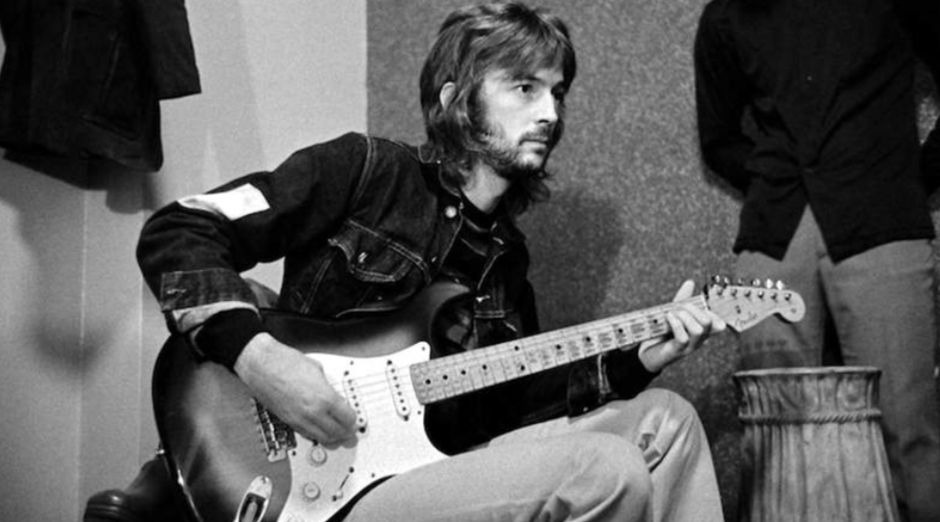 Eric Clapton is one of the best guitarists of all time. After playing with The Yardbirds and John Mayall he created alongside Jack Bruce and Ginger Baker the supergroup Cream, that made history during the 60s and still is remembered as one of the greatest bands in history.

Now, you’ve got the chance to hear his amazing isolated guitar on the classic “White Room”, from Cream’s 1968 album Wheels of Fire.

Pete Brown, author of the lyrics and co-author of the composition, says that the inspiration for the lyrics came after a period of excessive use of alcohol and drugs. He says that in the white-walled room of his apartment, he had a terrible experience with drugs. And wanted to stop and start his life over.  The verses are usually composed of four syllables. The single reached 6th place on the Billboard Hot 100, staying 11 weeks on the chart. Also reached 28th place on the UK charts and 1st place in Australia. In addition, it appears in Rolling Stone Magazine’s 500 Greatest Songs of All Time, 376th.

In 1967, at the initial session for Cream’s third album (then still unnamed), recording for “White Room” reportedly began in London. However, in December, the work continued at Atlantic Studios in New York City. Only  being completed during three sessions in February, April and June 1968, also at Atlantic.