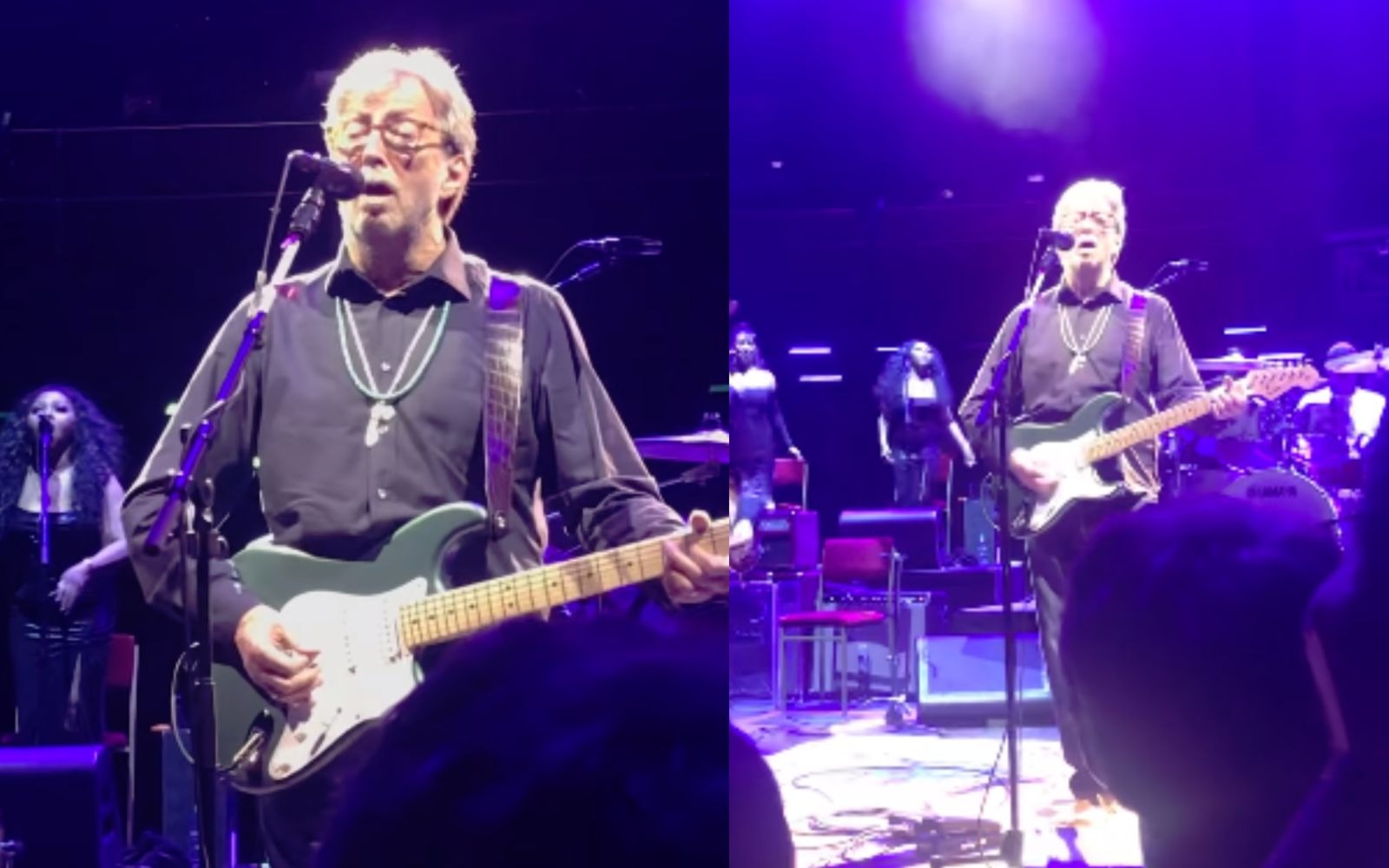 Guitarist Eric Clapton performed a cover of “Purple Rain”, a classic by Prince, the late pop rock legend that died in 2016. The cover was performed at the Royal Albert Hall in London, England on Clapton’s current 2019 tour.

Prince’s song was played after a version of “Que Sera Sera,” presented in honor of actress and singer Doris Day, who died this week at the age of 97.

Clapton is big Prince fan. At the time of the death of the singer, the guitarist said, in his Facebook, that he was “a great genius and an inspiration”.

“I watched ‘Purple Rain’ at a movie theater in Canada, with no idea who he was, it was like a lightning bolt in the middle of my depression and state of music at that time gave me hope. I went to the hotel and wrote ‘Holy Mother’,” he said.

The Verve’s “Bitter Sweet Symphony” is a Rolling Stones rip off?
Plant reveals that Pink Floyd was the inspiration for Zeppelin’s final concert
Advertisement
To Top