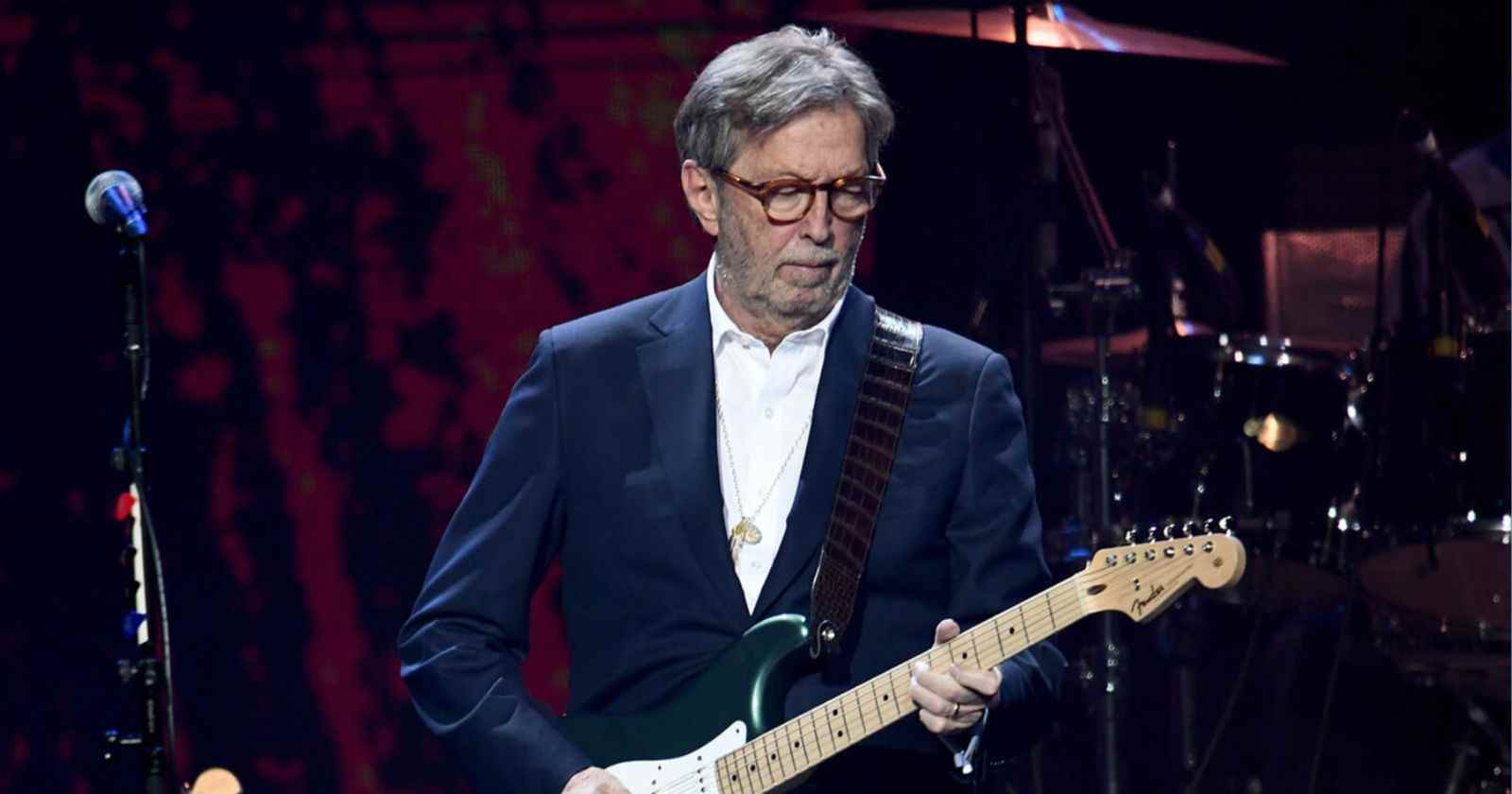 Legendary guitarist Eric Clapton announced 8 tour dates in the United States for 2021. The 76-year-old musician will begin his tour in Fort Worth, Texas next September 13. Eric Clapton’s band for these shows will include Doyle Bramhall II, Paul Carrack, Nathan East, Sonny Emory, Steve Gadd and Chris Stainton with Sharon White and Katie Kissoon on backing vocals. The show will feature Jimmie Vaughan as special guest.

These shows will precede his European tour, which was recently rescheduled to Spring of 2022 due to ongoing COVID restrictions in Europe.

The setlists of Clapton’s concert are not usually the same, the musician often changes the setlists in every tour. His last big concert before the Pandemic happened in February 2020 and had many Cream and Blues songs.