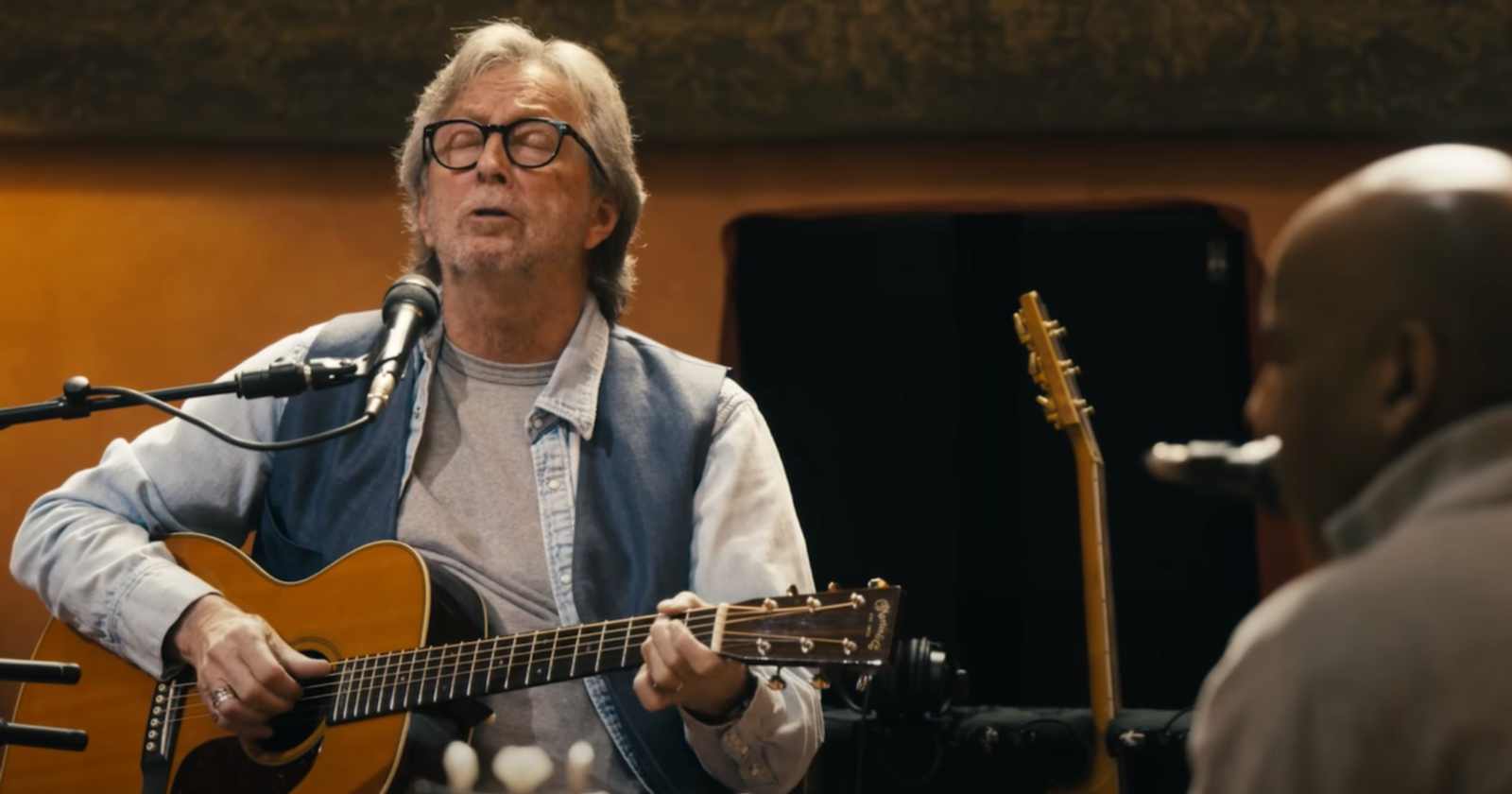 The influential British guitarist Eric Clapton that has constantly been on the news during the past two years because of his denial about the gravity of the Pandemic, has now announced new United States tour dates with Jimmie Vaughan as the opening act next September. He had to postpone his next tour dates in Europe because he tested positive for Covid.

These concerts will be the first ones since 2021 when he played a series of concerts in the south of the country and even stated before that he wouldn’t play in places that required the proof of vaccination. Even now with the amount of proofs that the vaccines save millions of lifes Clapton still didn’t apologized for his denialism or recognized he was wrong.

Legendary Blues guitarist and singer Robert Cray explained in an interview with The Washington Post back in 2021 why he ended his friendship with Eric Clapton and decided to leave Clapton’s tour where he was the opening act back then.

Cray told Washington Post his next e-mail exchanges with Clapton weren’t good and he simply stopped replying them. A few weeks later he politely send him a message saying he couldn’t be, in good sense, the opening act on Clapton’s upcoming tour anymore.