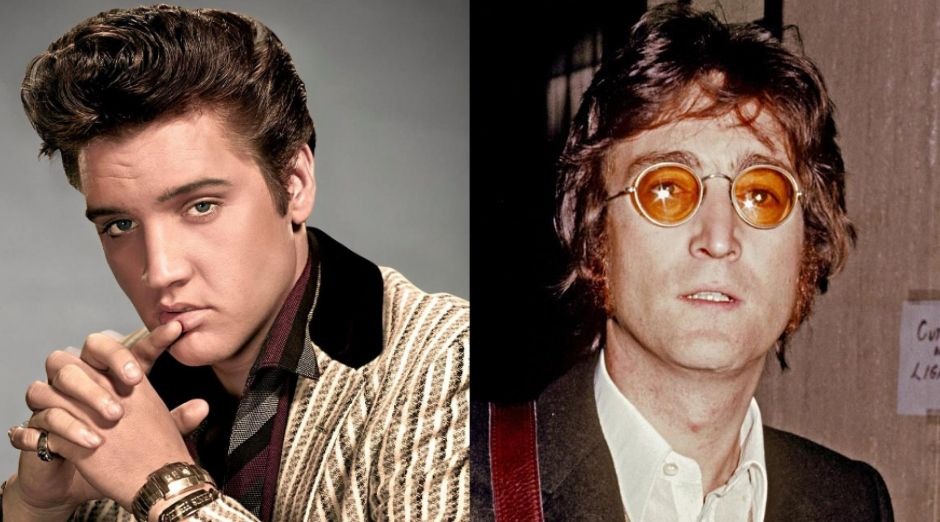 Elvis Presley died more than 40 years ago but the singer’s name and legacy lives on. Although he is considered a cultural icon, there were rumors that Elvis did not get along with many other artists due to his competitive personality.

However, “It’s Not Unusual” star Tom Jones had a reputation similar to Elvis’ and became one of his closest friends.

In a 2011 Daily Mail publication, Chris Hutchins explained how they developed a “deep friendship”. According to Hutchins, the two were very comfortable with each other and had a common antipathy: John Lennon.

Elvis was completely furious at any mention of the ex-beatle’s name. “His dislike for the ‘pacifist’ Beatle was born from the night I took the Fab Four to his house for the first – and last – meeting.”

The reason? Lennon irritated Presley by talking about how he felt about the war the moment he entered the huge room and saw the lamps with recorded messages: “All the way with LBJ [former US President Lyndon B Johnson] ‘. beatle hated the president for encouraging the Vietnam War.

While Elvis had been drafted into the United States army between 1958 and 1960. While the Vietnam War was still going on, therefore, they had different views on the matter.

A while later, Hutchins recalled that Elvis told Tom how he wanted Lennon to be “expelled from the USA”.

“He should have been expelled a long time ago.”

Mr. Hutchins commented that Tom shared the same feelings and that “for the first time that night, Elvis smiled because Tom was speaking his kind of language”.