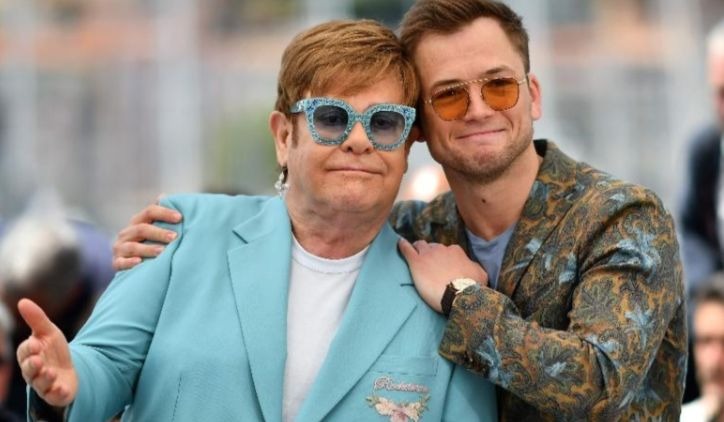 Samoa, a Christian nation in the South Pacific, has banned the exibition of the biopic on British singer Elton John, “Rocketman,” in theaters for gay scenes and drug use, the local press reported.

In a statement posted on their social networks, the Samoa Apollo Cinemas in the capital Apia said that “unfortunately due to censorship issues, the movie exibition was canceled”.

Members of the fa’afafine Samoan community, known as the third sex according to the Polynesian tradition, expressed their “disappointment” with the measure, according to the Asia Pacific Report.

“Rocketman” is the second film censored in Samoa. Ten years ago, Milk: The Voice of Equality, based on the life of homosexual rights activist Harvey Milk, had already been banned in the country.

“The power of the church has been translated into the censorship of the celebration of art. There are more important issues on which we should focus as gender-based violence” said Tuisina Ymania Brown, co-secretary general of the International Gay and Lesbian Association (ILGA).