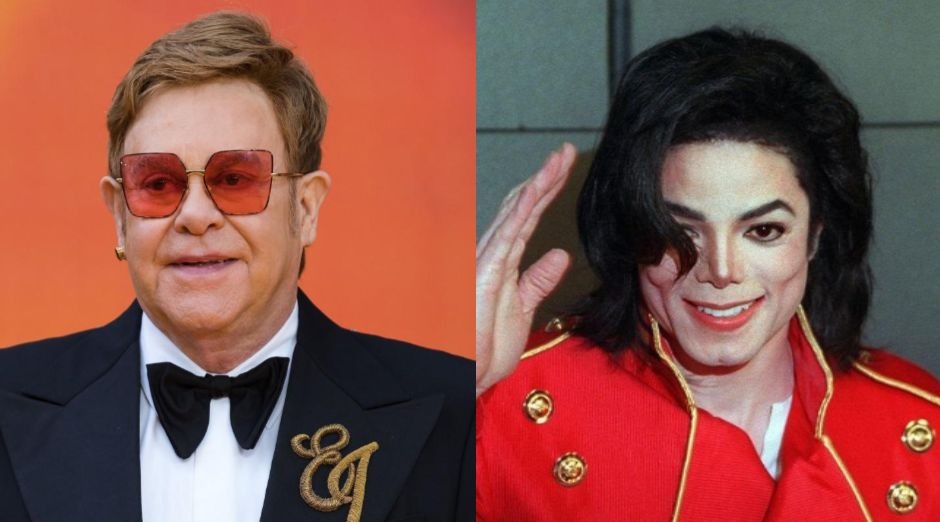 In Elton John‘s first and only autobiography, “Me”, the musician recalls Michael Jackson as “genuinely ill” and “disturbing to be around.” The excerpt was released by RadarOnline. The book will be released on October 15.

Elton John also recalled a lunch in the 1990s, in which Jackson looked like a “maniac” and his nose was “covered with a sticking plaster,” he wrote.

He said things got weirder when Jackson left the table “without a word” and was found in the back of the maid’s house “quietly playing games” with her 11-year-old son. Elton said that “For whatever reason, he couldn’t seem to cope with adult company at all”.

“God knows what was going on in his head, and God knows what prescription drugs he was being pumped full of, but every time I saw him in his later years I came away thinking the poor guy had totally lost his marbles,” John wrote, per the Independent.

“I don’t mean that in the light-hearted way. He was genuinely mentally ill, a disturbing person to be around. It was incredibly sad, but he was someone you couldn’t help: he was just gone, off in a world of his own, surrounded by people who only told him what he wanted to hear.”