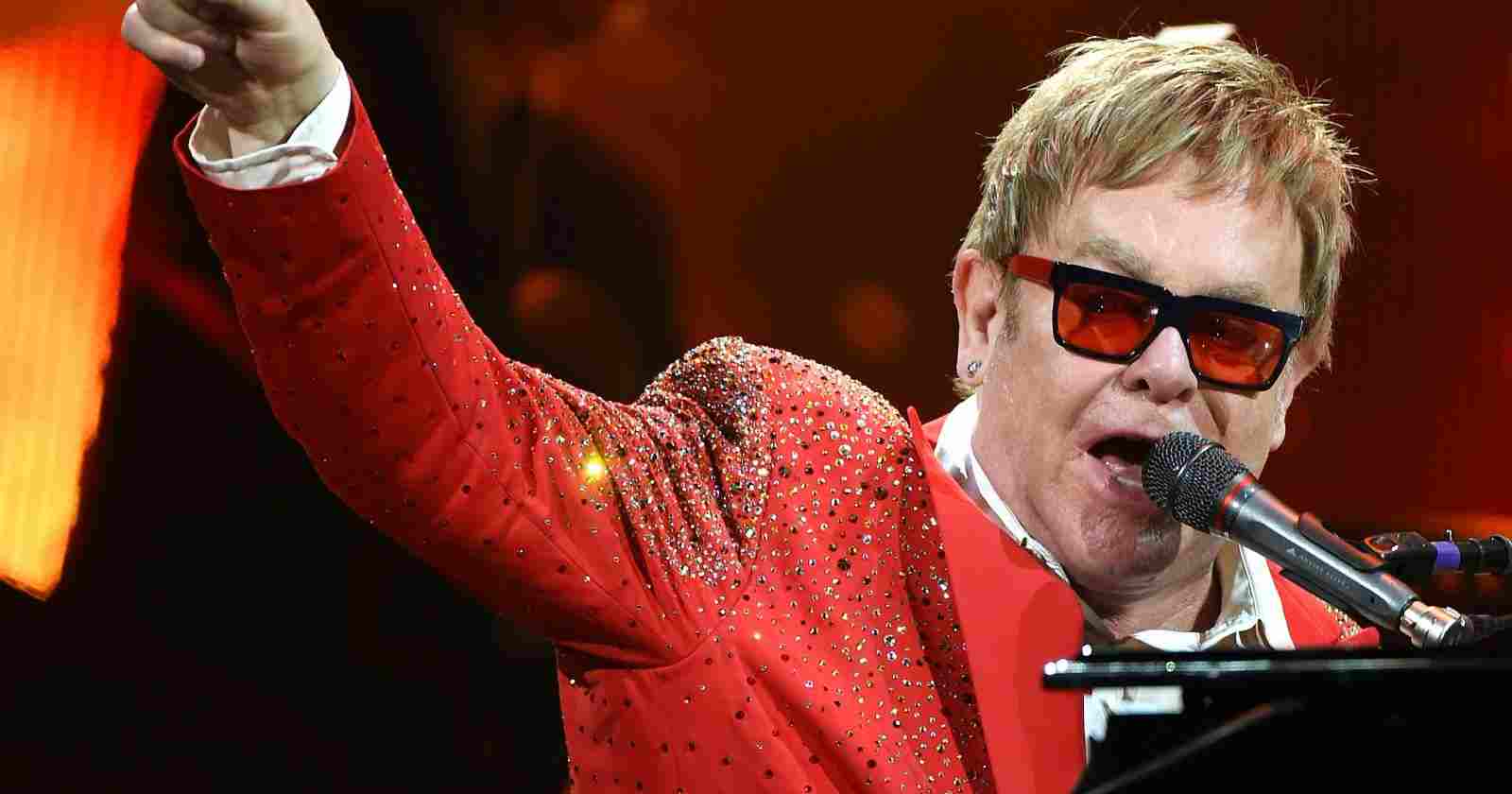 Elton John is one of the most famous piano players of Rock and Roll and the musician revealed in an Radio interview the 3 piano players that changed his life. The musician also said that he never practices the instrument.

Elton John reveals the 3 piano players that changed his life

“And when you look at my later career, I was influenced by both of them so much. And they played it so aggressively, whereas Fats Domino kind of used to push the piano across the stage with his stomach and played in a new style. The other two played in a rock kind of style that I never heard before.”

You are as much of a virtuoso musician as you are a singer-songwriter and vocalist. Do you practice?

“Never. When I make records or go on tour, the last thing I want to do is play the piano. I’ve got a piano in my house and one in Atlanta – never touched it.

“Rufus Wainwright, who’s fantastic, always practices an hour a day; and Oscar Peterson who used to practice eight hours a day, and you can see why.

“One of my favorite concerts of all time – Oscar Peterson at Ronnie Scott’s [in London, UK] where he does this blues thing and boogie-woogie thing is eight and a half minutes, and it makes you laugh. It’s great.

“Of course, I’ve got to know all these great jazz piano players like Keith Jarret. Who I went to see live in Washington – Chick Corea, Herbie Hancock, Bill Evans… There are so many great different styles of piano playing, and Dave Brubeck is another one.

“As there are guitar players and saxophone players, everyone seems to have their own style, no one actually plays the same.”