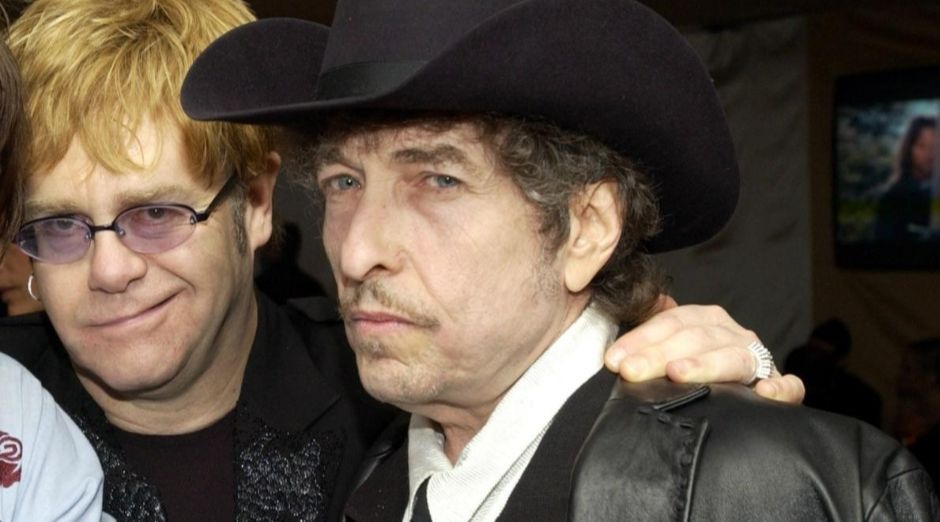 In Elton John autobiography, “Me”, the musician tells the story of when he mistook Bob Dylan for the gardener at a Los Angeles party that took place at the house he lived in in the 1980s.

Elton John said about when he mistook Bob Dylan for the gardener in the 80’s:

“Towards the end of the Eighties, I held an insane party in LA, and invited everyone I knew. By mid-evening, I was flying, absolutely out of my mind, when a scruffy-looking guy I didn’t recognise wandered into the lit-up garden.”

“Who the hell was he? Must be one of the staff, a gardener. I loudly demanded to know what the gardener was doing helping himself to a drink. There was a moment’s shocked silence, broken by my PA saying, ‘Elton, that’s not the gardener. It’s Bob Dylan.’” 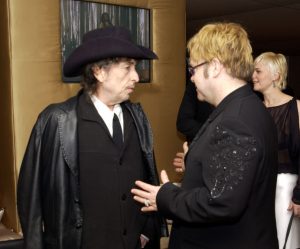 “Coked out of my brain and keen to make amends, I rushed over, grabbed him and started steering him towards the house. ‘Bob! Bob! We can’t have you in those terrible clothes, darling. Come upstairs and I’ll fit you out with some of mine at once. Come on, dear!’”

“His expression suggested he was trying hard to think of something he wanted to do less than get dressed up like Elton John, and drawing a blank,”

Dinner with Dylan and Simon & Garfunkel:

“Another time, I invited Dylan to dinner with Simon and Garfunkel, and afterwards we played charades. He couldn’t get the hang of the ‘How many syllables?’ thing at all. He couldn’t do ‘sounds like’ either, come to think of it.”

“One of the best lyricists in the world, the greatest man of letters in the history of rock music, and he couldn’t seem to tell you whether a word had one syllable or two syllables or what it rhymed with! He was so hopeless, I started throwing oranges at him. Or so I was informed the next morning by a friend.”