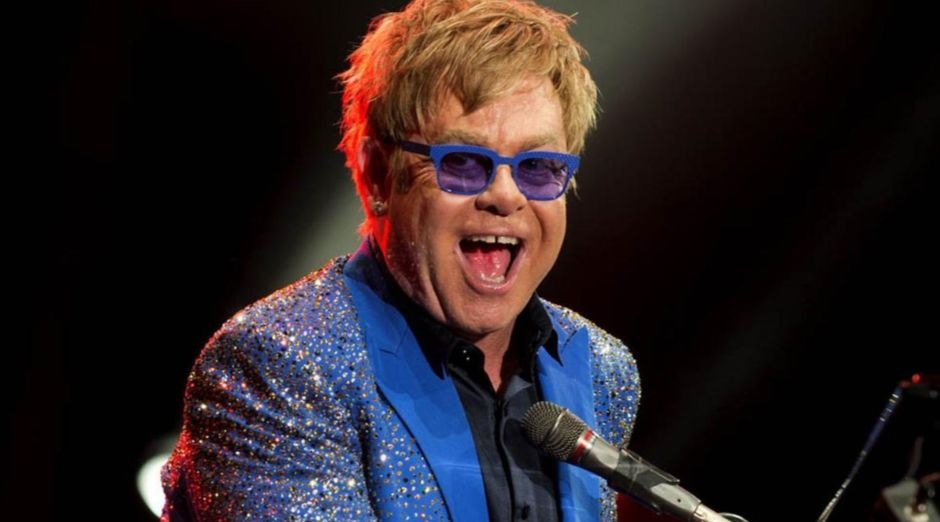 A charity broadcast over the weekend with live online performances of music stars (That had Elton John) in their homes raised nearly $ 8 million. The money went for two charities serving rescuers and Americans facing economic hardship amid the coronavirus crisis.

Elton John has 73 years old. The Classic Rock musician has sold over 300 million records. Making him one of the most successful musicians in the world. The artist has more than fifty Top 40 hits, including seven consecutive No. 1 albums in the United States.

Elton John’s registration name is Reginald Dwight. Born in 1947, he grew up in the Pinner area, London. In addition, he learned to play the piano early, and in 1962 he formed a blues band called Bluesology. He met his partner Bernie Taupin in 1967, after both responded to an ad for composers.

Also, for two years, he produced songs for other artists, including Roger Cook and Lulu. John also worked as a studio musician for artists like The Hollies and The Scaffold. In 1969, he released his debut album, Empty Sky. In 1970, he released the single Your Song, from his second album, Elton John, reaching the top ten in the UK and the USA, his first successful single.