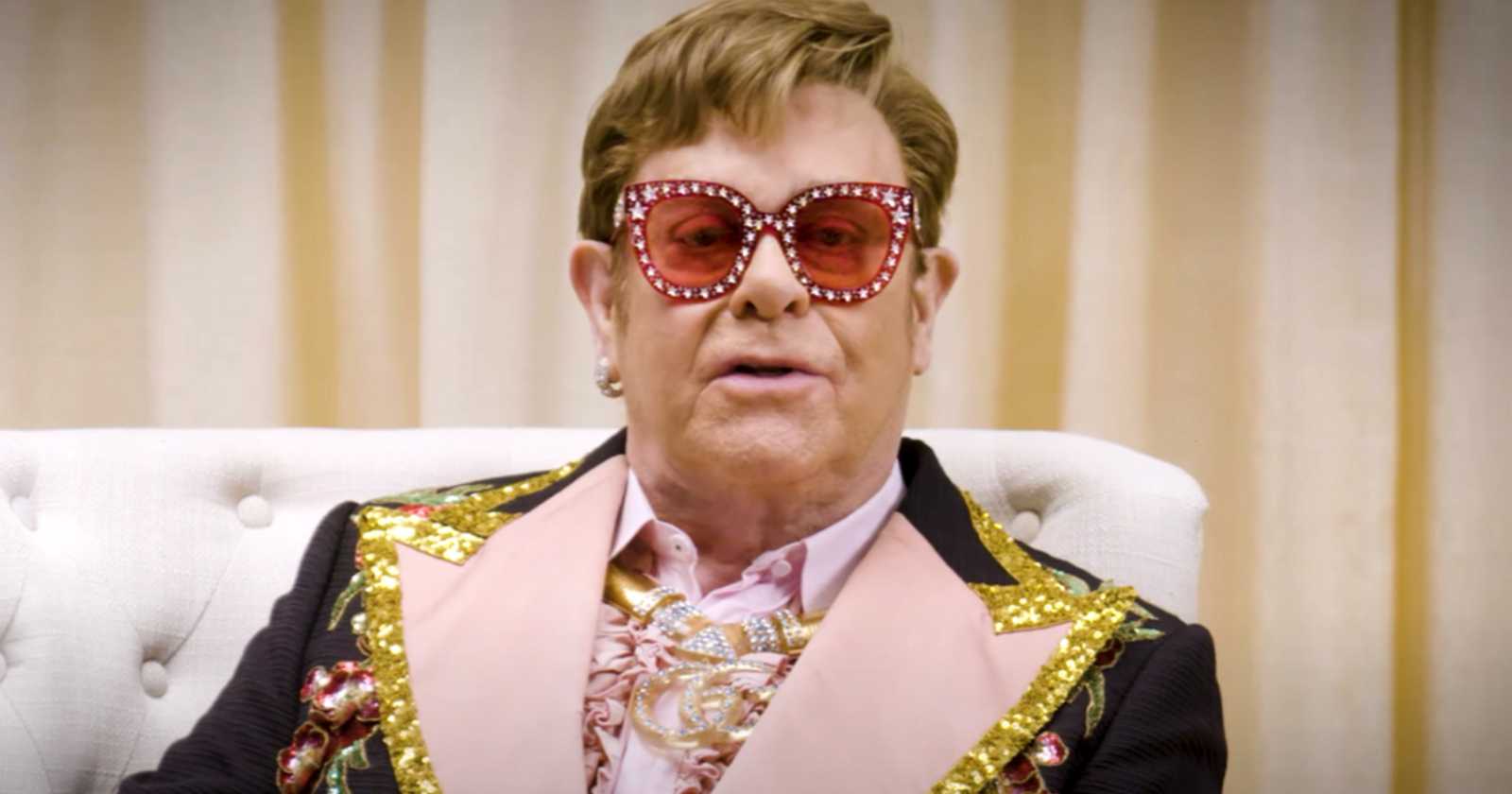 The legendary British singer and pianist Elton John is currently on his farewell tour and announced his final tour dates in USA. The musician’s final concert in the United States will happen in Los Angeles at the Dodger Stadium, where he played many historical concerts over the decades.

In an official statement on his social networks, Elton John talked about the upcoming dates, saying (Transcribed by Rock and Roll Garage): “It’s hard to believe that after tomorrow in St. Louis, I’ll have just a handful of shows left before I wrap up my final arena performances in the United States. This year will see my grand finale in North America, playing stadiums all around the country with the most spectacular production I’ve ever had. Thank you for sharing this journey with me. I cherish these memories we’re making together. It has been nothing short of incredible and I look foward to seeing you very soon one last time, on my Farewell Yellow Brick Road Tour”.

If Elton John keeps the same setlist of the shows he did in the United States in March 2022 for his final performances, he will play 22 songs.