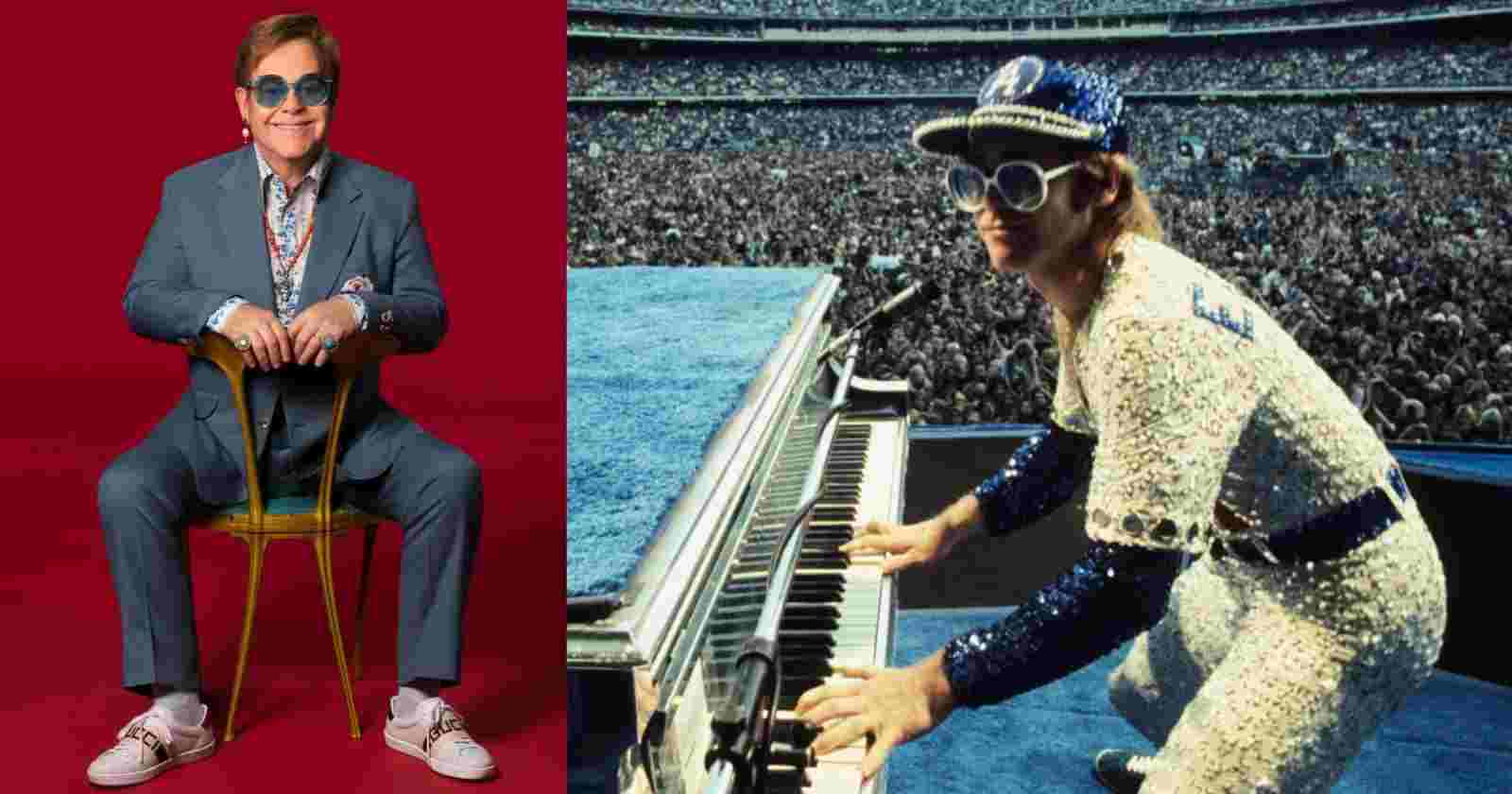 Elton John is one of the greatest musicians of all time that released more than 30 albums. In an interview with Rolling Stone back in 2013, he chose the 20 most important songs of his life and explained the reason why.

Elton John and the 20 most important songs of his life according to him:

“Come Down in Time”

“Burn Down the Mission (including My Baby Left Me/Get Back)”

“Madman Across the Water”

“We All Fall in Love Sometimes”

“I Saw Her Standing There” (with John Lennon)

“I Guess That’s Why They Call It the Blues”

“I Don’t Wanna Go on With You Like That”

“Club at the End of the Street”

“Gone to Shiloh” (with Leon Russell)

In an interview with BBC Radio 6 back in 2020, Elton John criticized the current Pop music saying that the songs are not real. The musician said he likes artists that write their own music, giving as an example singer and songwriter Father John Misty and the 21-year-old Conan Gray as two of his favorites.

“Conan’s from America and he’s the only person in the American Spotify Top 50 to actually write the song without anybody else. Everybody else there’s four or five writers [per track]. You look at most of the records in the charts they’re not real songs. They’re bits and pieces and it’s nice to hear someone write a proper song.”

“I like people who write songs. There’s plenty of people that do but a lot of them don’t get played on the radio because they’re too sophisticated and we get songs made by a computer all the time and I’m not interested in that.”

Elton John’s real name is Reginald Dwight. Born in 1947, he grew up in the Pinner area of ​​London. He learned to play the piano early, and in 1962 he formed a blues band called Bluesology. He met his lyricist Bernie Taupin in 1967, after both responded to an ad for composers. So for two years, they produced songs for other artists, including Roger Cook and Lulu. John also worked as a studio musician for artists like The Hollies and The Scaffold.

In 1969, he released his debut album, Empty Sky. In 1970, he released the single Your Song, from his second album, Elton John, reaching the top ten in the UK and the USA. It was his first successful single.