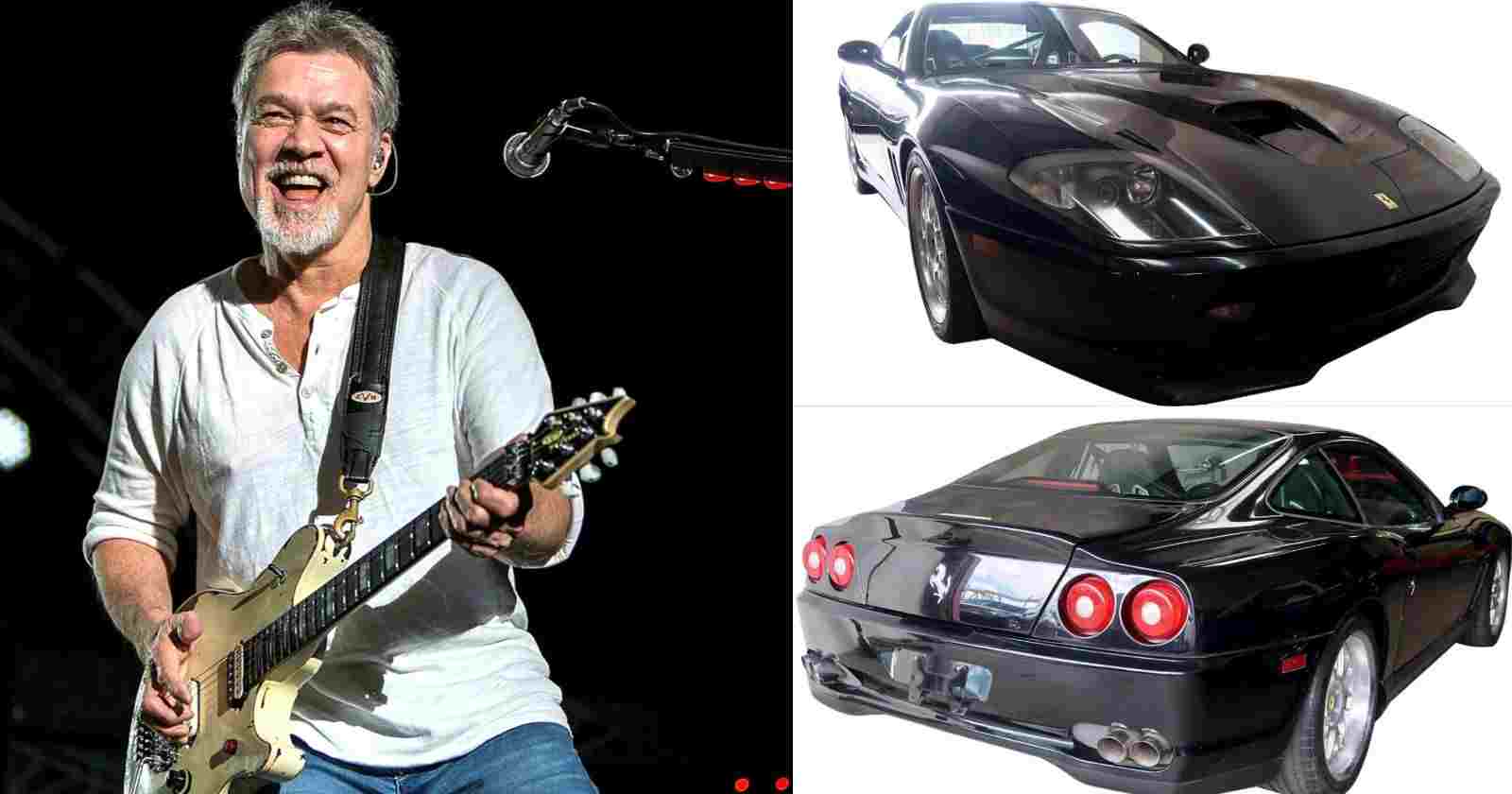 Legendary guitarist Eddie Van Halen unfortunately left us last October at the age of 65, victim of a throat cancer. The musician has always been a fan of automotive culture and a car collector. Among other models, he has been seen behind the wheel of Lamborghini Miura, Porsche 911 GT3 RS. Also Audis R8 in versions V8 and V10 over the years.

Now, a Ferrari 550 Maranello 2000, that has some competition modifications, which was owned by the guitarist is being auctioned on the Gottahaverockandroll.com website, with a reserve of US$ 200.000.

The ad says that the model, which has a 5.5-liter V12 with 485 hp and a six-speed manual transmission, was customized so that Eddie and his brother Alex (Van Halen drummer) could run on tracks. It has racing belts and has made a protective cage inside.

Despite having traveled approximately 45 thousand km, this model is in excellent conservation. The model had already been sold by Van Halen before his death.  The model is expected to sell for between US$ 250 thousand and US$ 350 thousand.