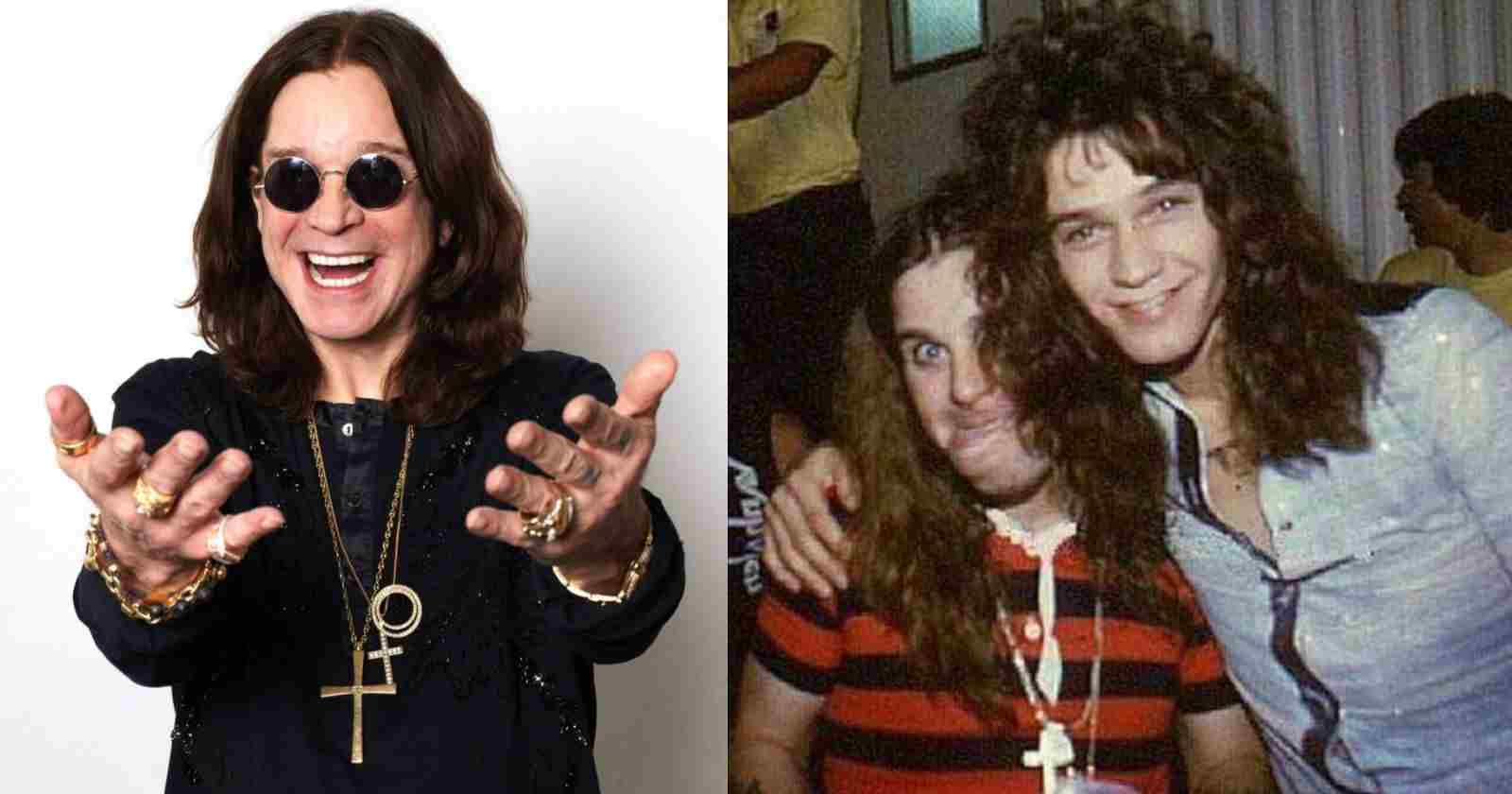 The legendary guitarist Eddie Van Halen unfortunately left us at the age of 65 in October, 2020, losing his battle against throat cancer. Talking in the show Ozzy’s Boneyard the legendary Ozzy Osbourne revealed that back in 1996 the guitarist called him asking if he would like to be the new Van Halen singer.

Ozzy Osbourne said about Eddie Van Halen’s death and the invitation to be Van Halen singer:

“To watch Eddie play was like… his hands would turn into a spider, you know? It was remarkable. He always made it look like it was so easy.”

Other than touring with him, did you ever get to work with Ed? Did Eddie guest on anything that you’ve ever done?

“No, no, no… He phoned me up one time and asked me if I wanted to sing in his band – way after Sammy [Hagar had left the band, presumably in 1996]. But I think he was a bit drunk… We’ve all done one of them…”

And you don’t relate to that… [Laughs]

“No – we’ve all done on of them, calling at four o’clock in the morning, going, *produces unintelligible sounds* My bad ideas got me into rehab. [Laughs]”