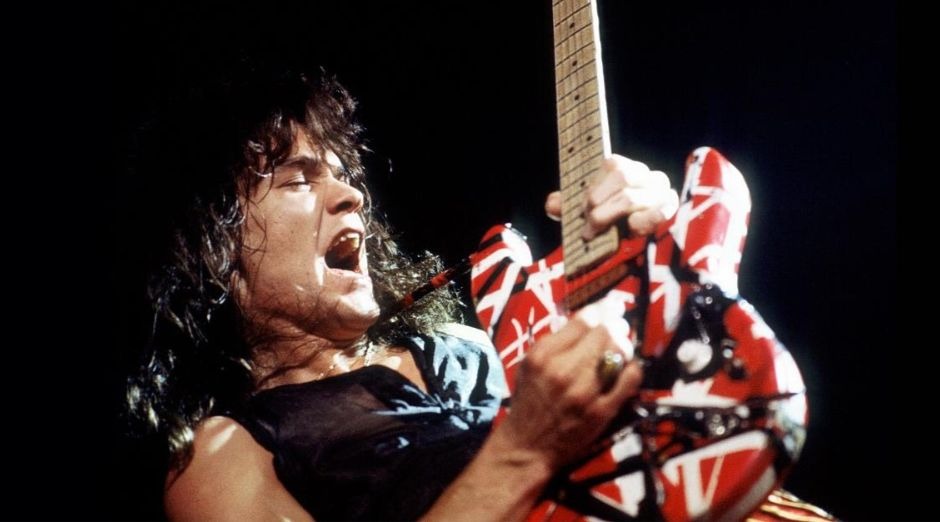 Eddie Van Halen is certainly one of the most important guitarists in history. He made history with Van Halen and continues to be an influence to musicians around the world. Now, you have the chance to hear his amazing isolated guitar track on the classic “Atomic Punk” from the band’s debut album.

The song is from the band’s debut album, recorded in 1977 and released on February 10, 1978. This album is on the list of 200 definitive albums at the Rock and Roll Hall of Fame. It also occupies the 4th position in the Rolling Stone Magazine’s List of the 500 best albums ever.

The band was already known for playing covers in bars in Los Angeles. The band members wanted to show a different sound than what was played on radio in the 70s. During a performance in a bar in 1976, Kiss bassist and vocalist Gene Simmons saw them playing. He liked it and called them to record a demo. Which, however, was not accepted by the record companies. They continued to look for more opportunities to show the band’s sound.

Also, in 77, Ted Templeman (a producer at Warner Music Group) appeared and saw them playing in the same bar where Gene Simmons found them in 76. Ted liked it and decided to find a way to hire them and record the album. The members of the band signed a contract with Warner Music Group in May 1977 and in September of the same year the recordings for the album started and lasted only three weeks and their production cost only 40,000 dollars, which was considered cheap.