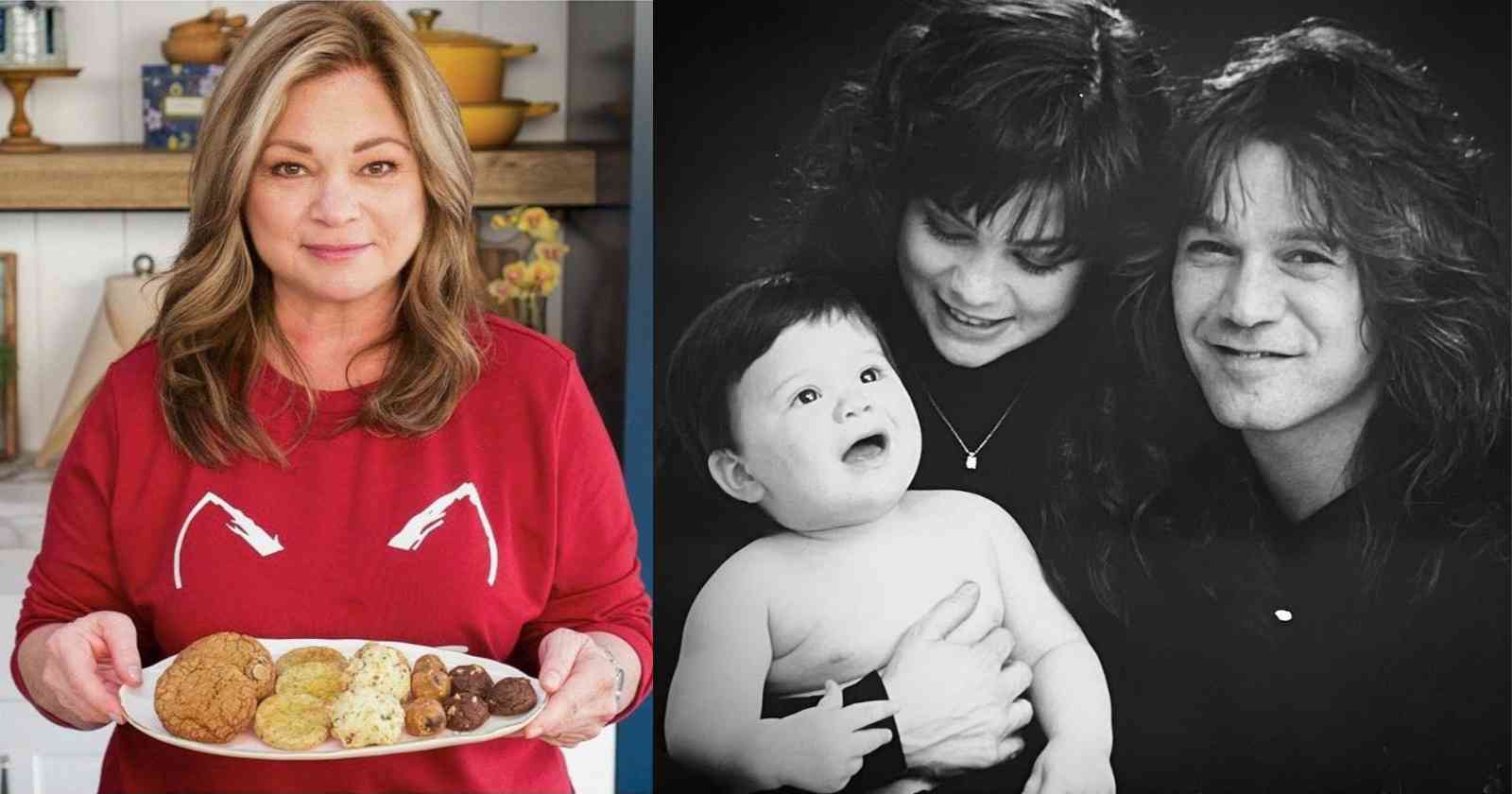 The American actress Valerie Bertinelli was married with the late legendary Van Halen guitarist Eddie Van Halen from 1981 until 2007 and they had the musician’s only child, Wolfgang Van Halen, who also became a musician and toured with his father’s band playing bass guitar.

In her new memoir “Enough Already: Learning To Love The Way I Am Today”, Bertinelli (61) told in an excerpt of the book, shared by People her late ex-husband final moments and revealed his final words to her and their son Wolfgang.

“I loved Ed more than I know how to explain. I loved his soul. We were portrayed as a mismatch. The bad boy rock star and America’s sweetheart. But privately, Ed wasn’t the person people thought he was and neither was I. I hated the drugs and the alcohol. But I never hated him. I saw his pain.”

Both of them married again with other partners after the end of their relationship. But she revealed that on Thanksgiving day in 2019, one year before his death, he went to her house and asked to speak with her privately. So they sat inside a friend’s car and he gave her a small bag that had a pendant-size gold bar he bought to her when he was treating cancer in Germany.

Valerie revealed that Van Halen said with tears in his eyes: “I hope you don’t think it’s weird, you know, that I bought my ex-wife this gift and didn’t get my wife anything,”

“He wants me to know he messed up (during our marriage). I contributed to our troubles too and I am also sorry.”

Final days at the hospital

According to Valerie in the final weeks of his life his song Wolfgang Van Halen spent every day in the hospital with him and another loved ones like his second wife Janie Liszewski and his brother Alex Van Halen, who were also there in his final moments.