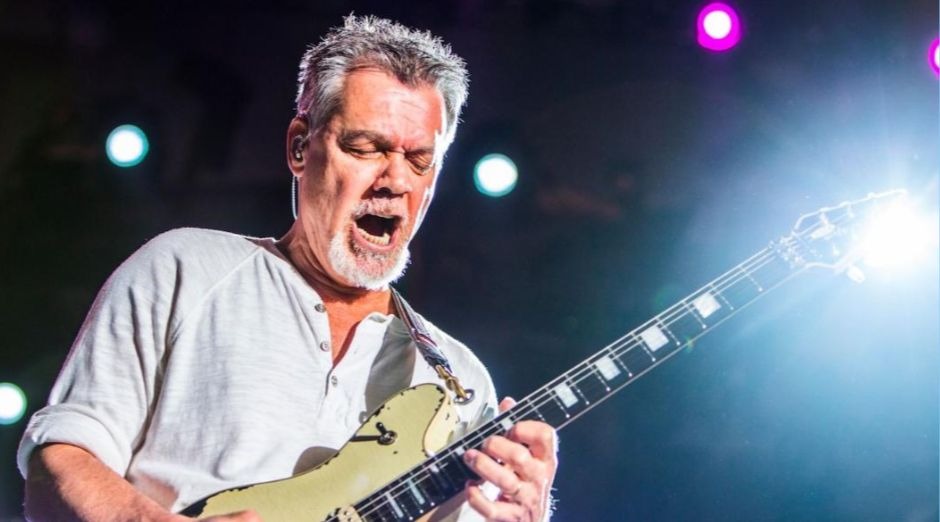 Eddie Van Halen, one of the best guitarists of all time revealed in an interview with Billboard in 2015 his favorite 4 riffs of all time. On the list, Van Halen guitarist cited Black Sabbath, Cream, Deep Purple and more. For him, riffs are “Just the power. It just engulfs you. You just feel it, you know? It makes you vibrate.”

Eddie Van Halen and his 4 favorite riffs of all time

Black Sabbath “Into the Void”

Cream “Sunshine of Your Love”

“Sunshine of Your Love” is a 1967 song by the supergroup Cream. Formed by Jack Bruce (Bass), Ginger Baker (Drums) and Eric Clapton (Guitar) the band is considered the first supergroup in history.

About the riff composition, Eric Clapton said in interview with Rolling Stone:

“He [Hendrix] played this gig that was blinding. I don’t think Jack [Bruce] had really taken him in before. And when he did see it that night, after the gig he went home and came up with the riff. It was strictly a dedication to Jimi. After that we wrote a song on top of it.”

Burn is a song by Deep Purple and was released as a single on the album Burn. It is one of the band’s classic songs. Also was the responsible for debuting new vocalists David Coverdale and Glenn Hughes in the band’s new MK3 lineup, without Ian Gillan and Roger Glover.

The album was recorded in Montreux, Switzerland, in November 1973, with the Rolling Stones Mobile Studio.

This powerful song is from Powerage (1978). The fifth studio album by AC/DC, one of the most famous of the band. In addition, it was the first AC/DC album to feature Cliff Williams on bass. Van Halen this is one of his favorite songs of all time. The album had the band classic formation with Bon Scott (Vocals) Angus Young (Lead guitar), Malcolm Young (Rhythm guitar), Cliff Williams (Bassist) and Phil Rudd (Drums).

Also, Eddie Van Halen himself created many classic riff’s like “Dance the Night Away”, “Panama” and “Runnin with the Devil”. Born in Amsterdam, The Netherlands, Edward Lodewijk Van Halen is the son of Jan Van Halen and Eugenia Van Halen (née van Beers).

Jan Van Halen was a Dutch clarinetist, saxophonist and pianist, and Eugenia Van Halen was an Indo (Eurasian) Indian from Rangkasbitung, on the island of Java, Indonesia. In addition, Eddie Van Halen’s middle name, “Lodewijk”, is the Dutch equivalent of “Ludwig”. So, he was named after the composer Ludwig Van Beethoven. (Van Halen later continued the tradition of naming children with composer names when he named his son, Wolfgang Van Halen, in honor of composer Wolfgang Amadeus Mozart.