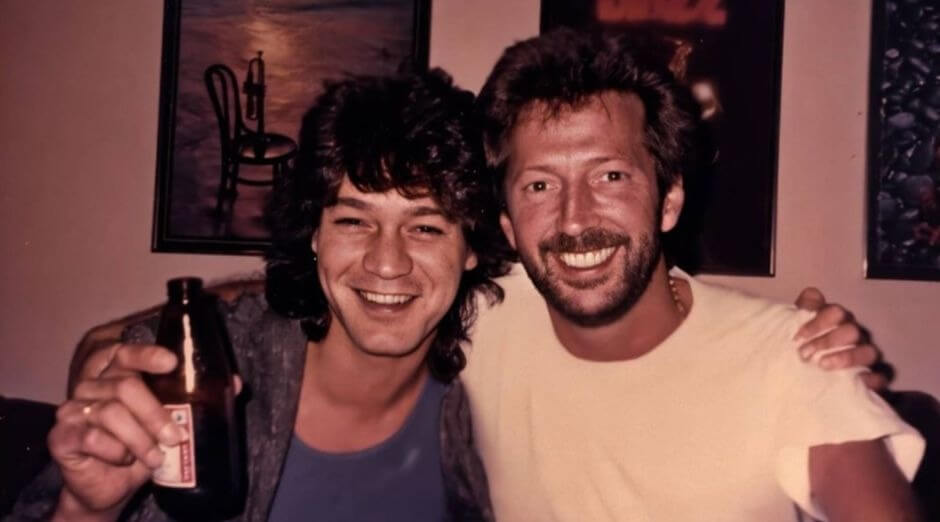 Eddie Van Halen is one of the best guitarists of all time that changed Rock music by the end of the 70’s with feeling and his technique. Back in 1979, after the release of Van Halen‘s second album, the guitarist talked in an interview with Steven Rosen about how Eric Clapton influenced him.

Eddie Van Halen talks about how Eric Clapton influenced him: 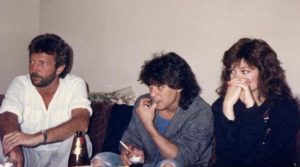 Right, right. It’s like having a sixth finger on your left hand. Instead of picking, you’re hitting a note on the fretboard.

Born in Nimegue, January 26, 1955, he is an American guitarist, composer and music producer born in the Netherlands, co-founder of the band Van Halen. In February 1962, his family moved from the Netherlands to the United States, settling in Pasadena, California.

He was elected the 8th best guitarist of all time, by Rolling Stone magazine.

Guitarist B.B King and his favorite song of all time
When Rolling Stones’ Keith Richards claimed to have seen a UFO
Advertisement
To Top