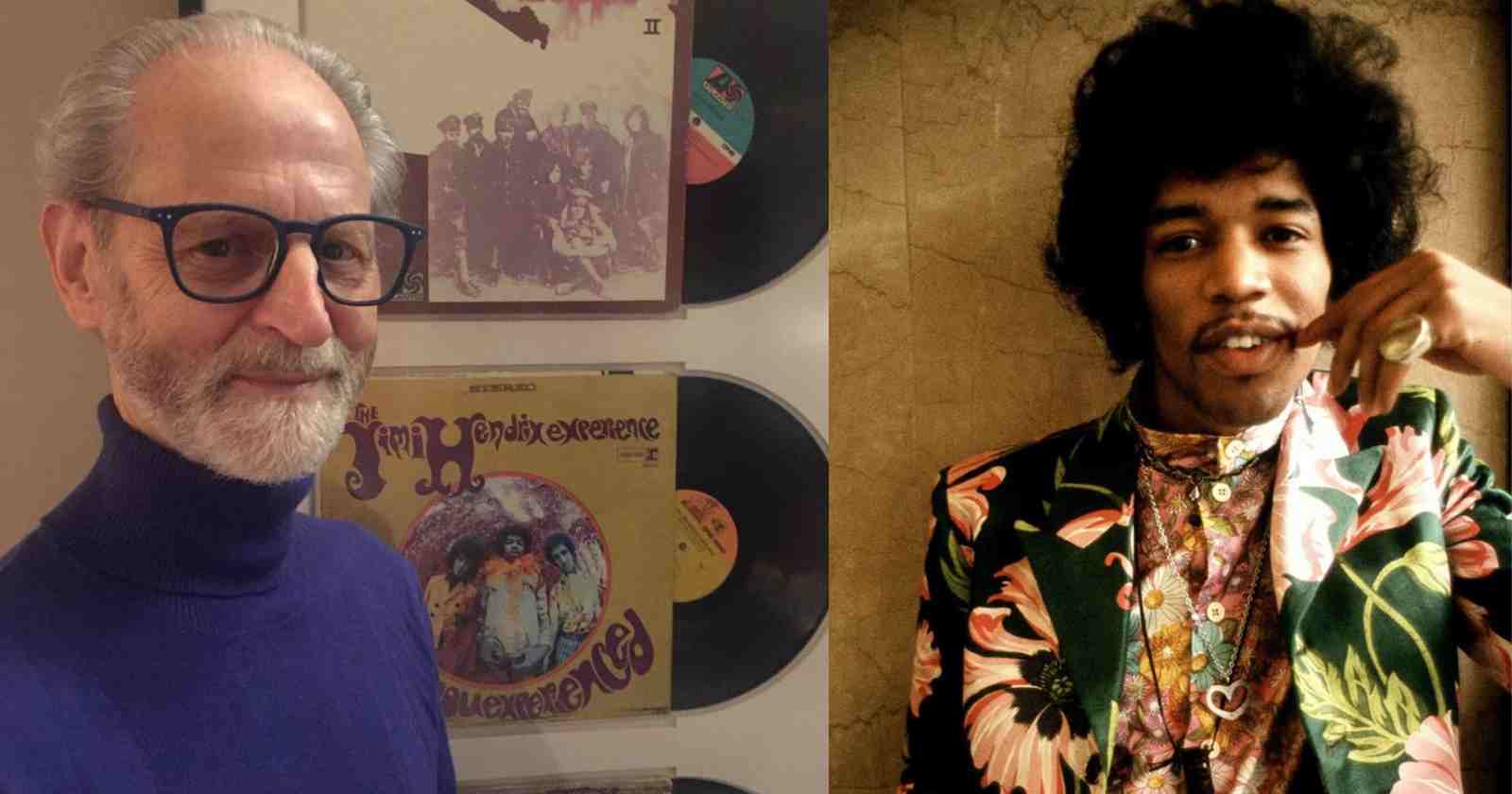 Legendary producer Eddie Kramer who worked with Jimi Hendrix said in an interview with Eddie Trunk (Transcribed by UG) that he believes the guitarist was in another astral plane when playing.

“I thought he had a great voice, quite frankly, I thought it was expressive and a delight. And that’s what I think fans should look at. The other thing I think fans have a tendency to overlook is his lyrics, which I think were incredible! Incredibly descriptive, he took you on a lovely journey from the moment he opened his mouth. And the lyrics were of another world, I think he was on a different astral plane when he played as well.”

During the same interview, Kramer recalled how he had the opportunity to work with the guitarist:

“In late January of ’67, I got a phone call from the office, the front desk, and she calls me up and she says in a lovely British voice, ‘Hey, Eddie, there’s an American with a big hair, why don’t you do him?’

“That’s literally how I got to record Hendrix. I remember meeting him for the first time when he walked into the studio on a very cold, late January day, and he had a funky raincoat on. All the gear started to arrive, the amps, the drums, everything was set up, and I’m running around like a mad man, plugging in mics, getting everything set up. Once it was, he stood up, walked over to the amp, switched on, plugged in, and I’m about maybe eight feet away, and he was in a corner, and I think my brain froze for a brief moment… Because I never heard anything quite like it. I’ve heard him on the radio, but just standing in front of that amp, hearing that sound completely blew my mind.”

Born in Cape Town, South Africa back in 1942, Eddie Kramer is one of the most famous Rock and Roll producers of all time that worked with names like Jimi Hendrix, The Beatles, David Bowie, Eric Clapton, The Kinks, Kiss, Led Zeppelin, Rolling Stones and more.