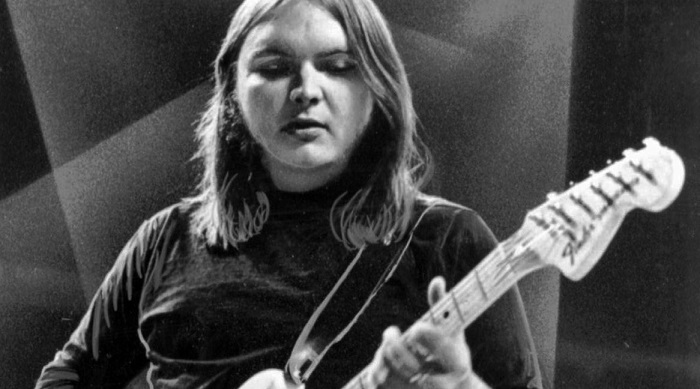 Ed King, guitarist for Lynyrd Skynyrd, died last Wednesday, 22, in Nashville, United States. He had 68 years old and although the cause of death was not disclosed, he was recently hospitalized for lung cancer.

“It is with great sadness that we announce the death of Ed King, who died at his home in Nashville on August 22, 2018. We thank his many friends and fans for the love and support of Ed during his life and career. ”

Born in California, King was the founder of the band Strawberry Alarm Clock in the 1960s, and in 1972 joined Lynyrd Skynyrd, first as a bass player and later as a guitarist. He played the band’s first three albums and co-wrote one of the biggest hits, “Sweet Home Alabama”.

With 40 years of career and over 60 albums, the band is making their farewell tour entitled Last Of The Street Survivors Farewell Tour.