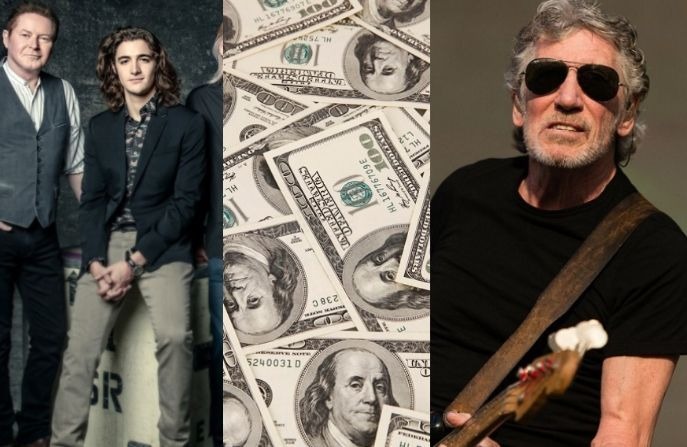 While pop artists Ed Sheeran, Taylor Swift and Beyoncé + Jay-Z topped the top 10, rock was represented by Pollstar on the list of artists who made the most profitable tours of 2018. names like Eagles, Roger Waters, U2 and Rolling Stones.

Sixth, the Eagles are the top-ranked rock band on the list, with $ 166 million in revenue. Throughout 2018, the band toured the United States with their “An Evening With The Eagles” tour, which features Don Henley, Joe Walsh, Timothy B. Schmit, Vince Gill and Deacon Frey.

See the most profitable tours of 2018 below:

Roger Waters and U2 dont have dates scheduled for 2019 yet.

Cannibal Corpse guitarist leaves prison after paying bail
After cheating on his wife, Ozzy and Sharon have the same password on the phone
Advertisement
To Top