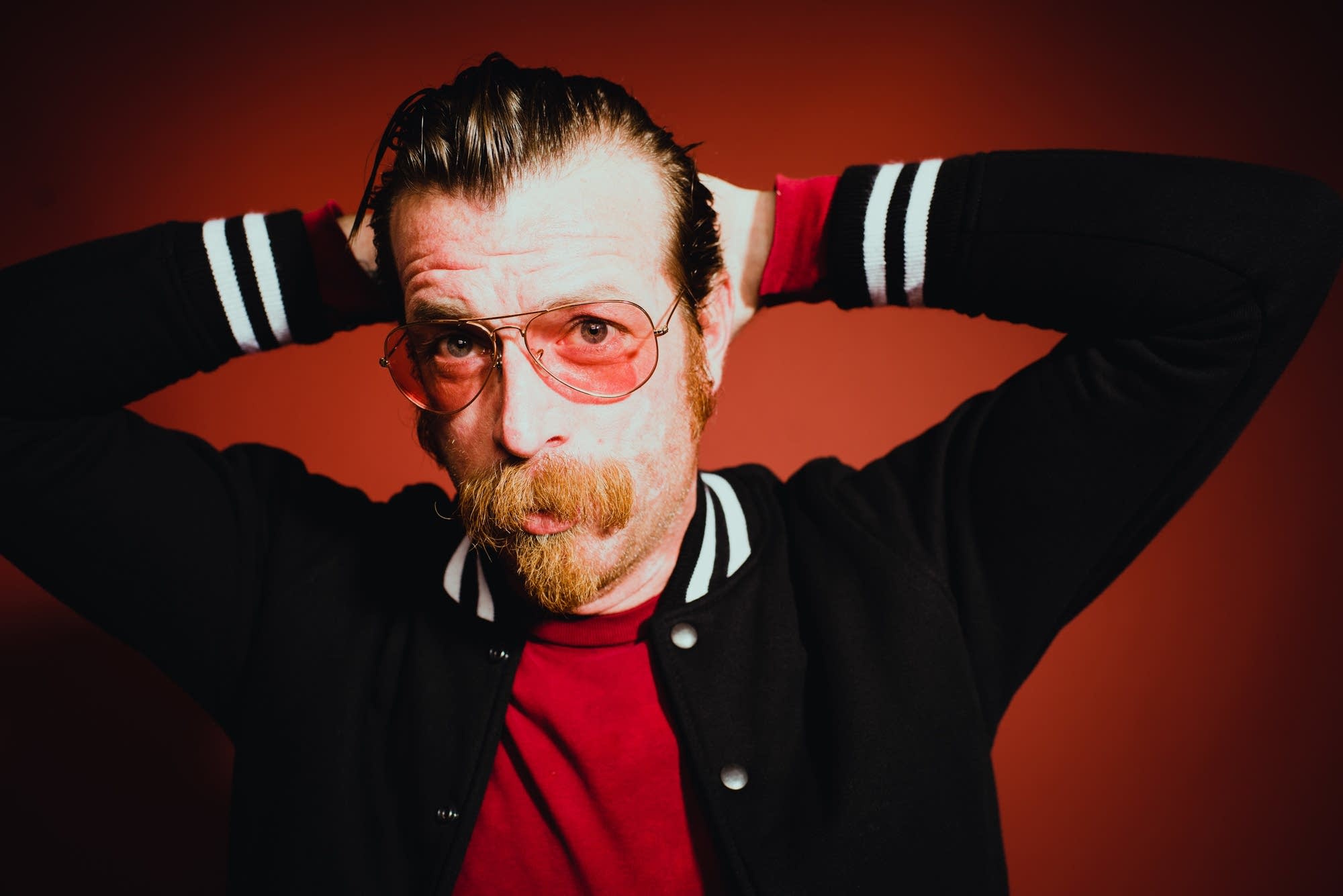 Eagles Of Death Metal leader Jesse Hughes shared some criticism in his Instagram of the march against armed violence in the United States. Demonstrations took place in several parts of the country last Saturday (24).

In his publications, which were deleted shortly thereafter, Jesse Hughes said that survivors of a shooting in a Parkland school in Florida lost “several days of school to kill class at the expense of the blood of their colleagues.” Seventeen people died during the bombing, with 14 students and three adults who were college employees. 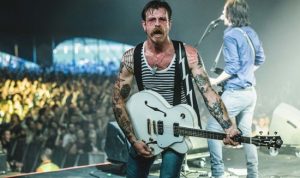 Hughes also recalled that he survived the bombing at the Bataclan concert hall in Paris, France, in the year 2015. “As a survivor of a mass shooting attack, I can tell you firsthand that protesting and losing classes insults the memory of who was murdered and his actions insult me ​​and all lovers of freedom, “he said, who also characterized the acts as manifestations of” a misguided youth and malevolent communists. ”

In another publication, he even shared an assembly where young Emma Gonzalez, one of the survivors of the Parkland raid, ripped through the United States Constitution. She is described by Hughes as “the horrible face of betrayal” and “a survivor of nothing”.