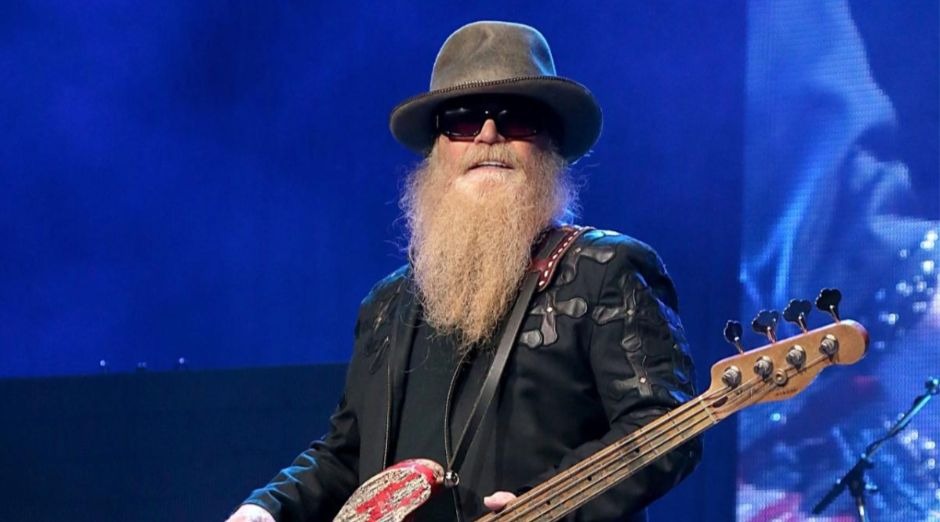 ZZ Top is celebrating their 50th anniversary and released a compilation of their career this year, but their last original studio album was released in 2012. In an interview with Ultimate Classic Rock the legendary bassist and singer, Dusty Hill revealed that “there’s a good chance” that they will make a new album

“We’ve got a lot in the can. It depends on how we would want to put it together or redo it or whatever. Because it’s years of stuff. We just record everything, and then we go, ‘Well, no, this didn’t quite feel right, right now.’

“Since we did our own writing for so long, we’ll start writing a song, and one piece will kind of start standing out on its own and that turns into a separate song. So the original song was good, but we just discarded it to go on with the other one. Suffice to say, we’ve got a lot in the can and we keep talking about it.”