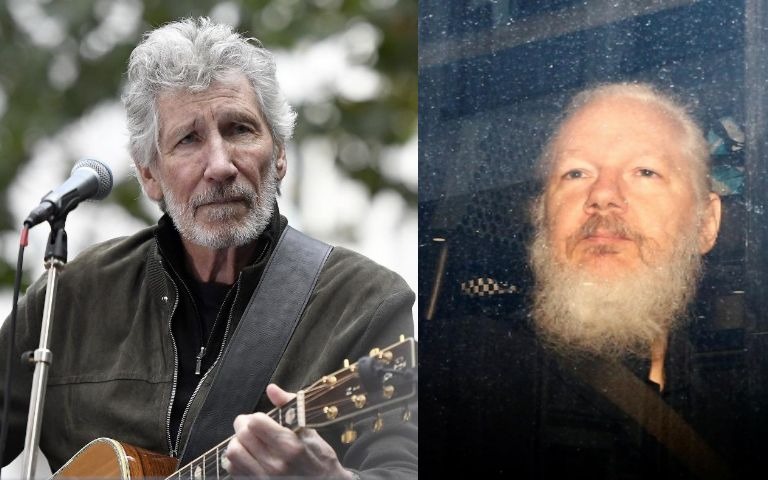 Roger Waters played on September 2 in a protest in support of Julian Assange, founder of Wikileaks who is prison in London. “We are with you. Release Julian Assange,” said the musician to an audience of about 500 people. The performance took place in front of the Home Office, a UK immigration and security body.

Then he played Pink Floyd’s classic “Wish You Were Here.” Waters also stated that Assange is locked “23 hours a day.”

“How can we put ourselves in the shoes of Julian Assange and his confinement in solitary confinement, or that child in Syria or Palestine or Rohingya being blown to pieces by people in this building here,” said the musician, pointing to the Home Office. “It’s called empathy, and it’s the most valuable thing a human being can have in his life.”

Assange is currently under arrest in London after a nine-year political struggle. In 2010, Sweden issued a warrant for the arrest of the journalist – suspected of assault and rape against a Swedish woman.

The owner of Wikileaks denied and said he could not be arrested as this would result in his extradition to the United States – where he would be prosecuted for leaking government documents.