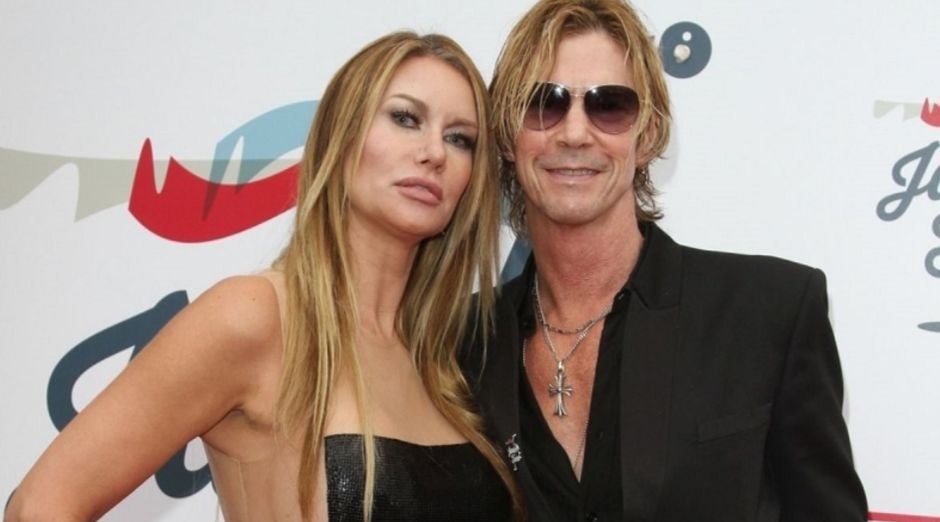 Since Guns N’ Roses reunited the speculation about a new album or new songs was raised. Duff McKagan’s wife Susan revealed in an interview on the Appetite For Distortion podcast that the band continues to work on new material during this lockdown period.

“I will say GNR have been working fastidiously on some killer new stuff. And I can’t say much, but I’ve heard bits and bobs and it’s pretty epic. I do wanna spread good news, but not detailed news, I guess.”

Her husband, Duff, also said in an interview last year that he had 59 songs that could be used in the new album:

In an interview in 2019 Slash also said the band was working on new songs:

“Stuff is happening. But there are no specifics. More than anything, it’s because of the nature of the industry right now. It’s just like, how do you want to do this? I mean, there’s material and there’s recording and there’s shit going on, but we’re not really sure what we’re doing with it right now.”