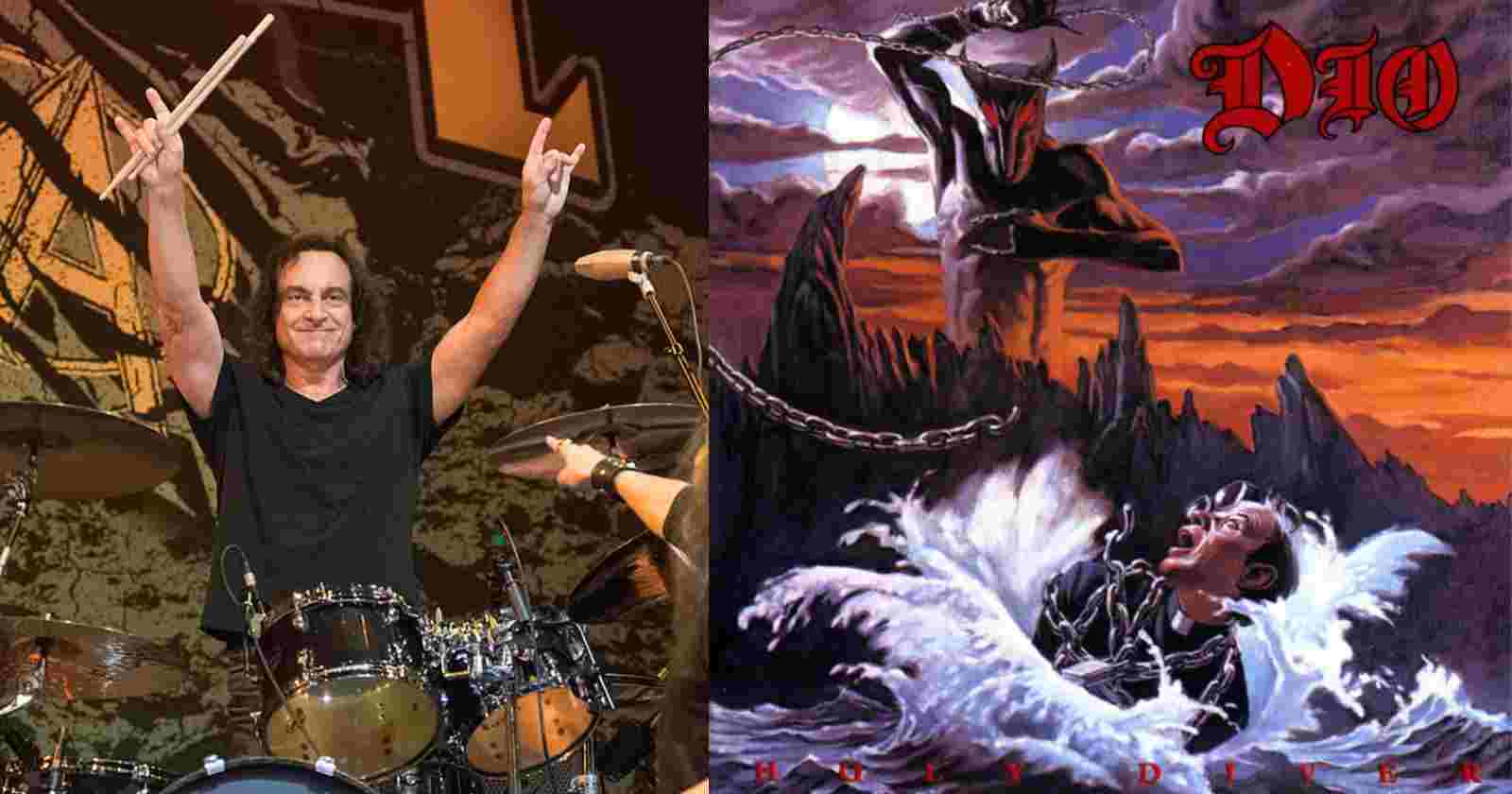 Ex-Dio and Black Sabbath drummer Vinny Appice recalled in an interview with Metal Express Radio the making of Dio’s classic album “Holy Diver”. The musician said that the record was made with no pressure and it was a fun time.

“As a matter of fact, it was all fun. I mean, we were nuts. We did all this work at Sound City, and they let us destroy the building. They had games there, like pinball games, and we used to open them up and put things in there so you never lose the ball, and wrecked soda machines and the candy machines…

“They let us do everything we wanted to do in there. It was kind of like every night at 7 o’clock, that’s when we started. It was boys’ night, the boys club. We go there and smoke pot, they’d make drinks and we would write and create. There were never any songs written.

“We did everything in the studio, and it was just a great, great, happy time. And we didn’t think twice about, ‘Oh, this has got to be as good as Sabbath!’ So we weren’t thinking like that. We were just going in, doing what we do, the band sounded great together, we got Vivian [Campbell] on guitar and Jimmy [Bain] on bass, and we just let it flow, it was all-natural, organic kind of thing.

“And there was never any pressure to, ‘It’s got to sound as good as Sabbath or better,’ or whatever. It just came together, and when people heard it, they flipped out – ‘Holy Diver,’ ‘Stand Up and Shout,’ the band was on fire.”