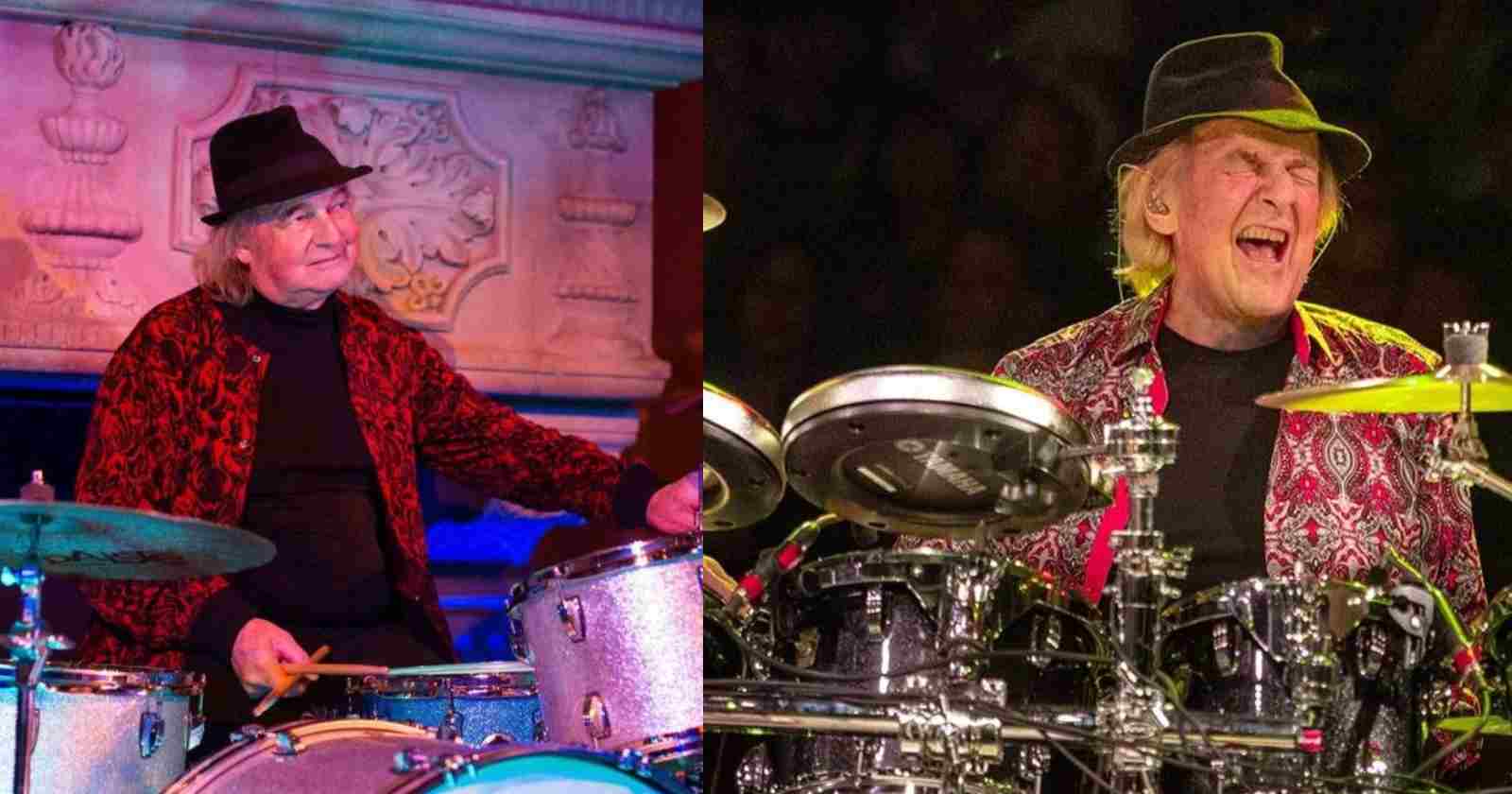 Drummer Alan White first joined Yes in 1972 leaving in 1981, returning from 1990 to 1992, 1995 to 2004 and since 2008 he has been a constant member of the group. The legendary Progressive Rock band is scheduled to celebrate the 50th-anniversary of “Close To The Edge” album touring the United Kingdom and Ireland next June but due to health issues White won’t be playing with the band at those shows. His friend and drummer Jay Schellen will occupy his place.

In an official statement the band’s management said about Alan White not touring with the band due to health issues:

“YES Management have announced today that due to current health issues Alan White will not be taking part on the forthcoming 50th Anniversary Close to the Edge UK Tour.”

“Alan was really looking forward to playing live again preparing to celebrate 50 years with Yes, having joined the band for the July 1972 Close to the Edge Tour, coming full circle in 2022. Alan’s close friend Jay Schellen will be taking on drumming duties in Alan’s place.”

“The Album Series Tour 2022 which will celebrate the 50th anniversary of YES’ iconic album Close to the Edge and will feature the album, performed in full, along with other classic tracks from YES’ extensive catalogue.”

“The show will comprise full production and a high-definition video wall directed by Roger Dean who will also be joining the tour with an exhibition of YES related art.”

“A full performance of the Relayer album will now be featured in a future UK tour in The Album Series. European dates were recently announced for rescheduled dates in 2023,” Yes’ management said.

Besides White, the Yes’ current line-up has Steve Howe (Guitar), Geoff Downes (Keyboards), Jon Davison (Vocals) and Billy Sherwood (Bass). They will play the entire “Close To Edge” (1972) album and more hits from their career.

YES 2022 tour dates in the United Kingdom and Ireland: