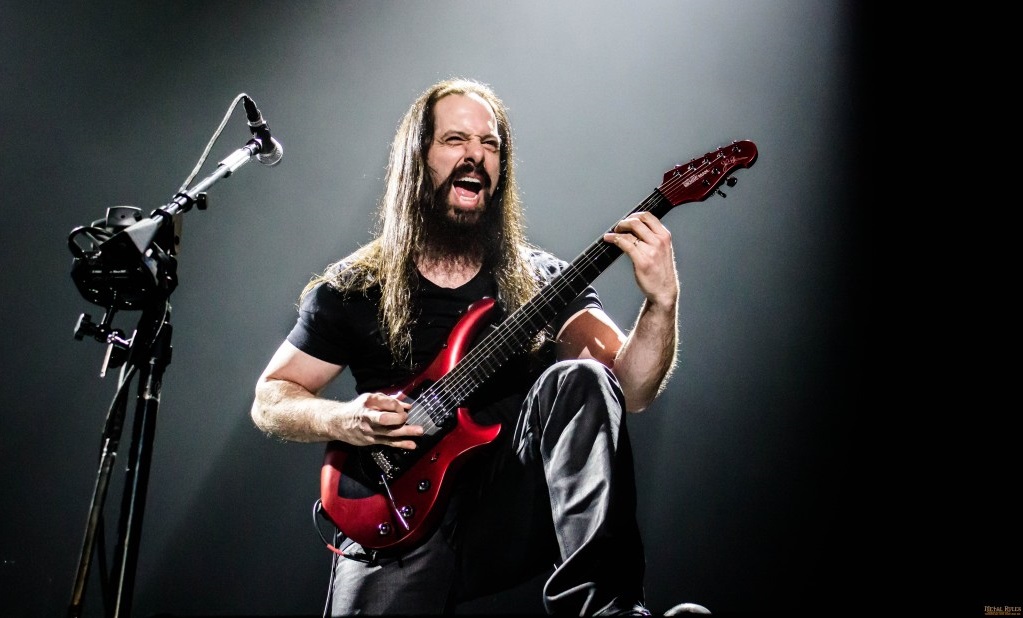 Dream Theaters guitarist John Petrucci said on The Jasta Show that he almost doesn’t listen to new rock and metal bands these days.

“Honestly, I’ll be the first one to admit – I’m actually not really well-versed in a lot of the bands in the scene and the prog scene. I’m kind of old-school; I was into the bands I was into, and then I didn’t go out to discover and try to search for new stuff. 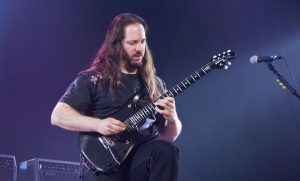 “Like if something gets turned on to me or it just happens kind of organically, that I’ve heard something. ‘Oh, what is that?’ Saw a movie or heard somewhere, whatever it is. That’s the way it happens for me.

“I’m not one of these guys that knows every band on the scene and go out and search things out and collect. I don’t know, I don’t do it.”

He mentioned some younger guitarists he’s aware of:

“My nephew is in Periphery. It’s my wife sister’s son. It’s so funny, I tell this all the time: when we got married, he was like five years old. 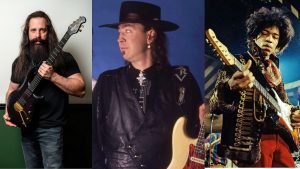 “Then he’s growing up, playing video games. And then he’s starting to get into music, playing guitar. He’s like, ‘I’m working on stuff.’ We got together a few times and I showed him some things.

“And then as he’s getting older it’s like, ‘I’m working with these guys in Maryland.’ I never really heard anything, I’m like, ‘That’s great Jake! Can’t wait to hear it.’

“And then, out of the blue, he’s like, ‘Here’s our music.’ And it was Periphery. And I was like, ‘What the hell?! Oh my god! They’re amazing!’ He sounded great, his playing was great, the band was amazing.

“They started their own sub-genre movement and they’re doing incredibly well. They toured with us and they don’t even need us. They have their own thing that’s amazing.”