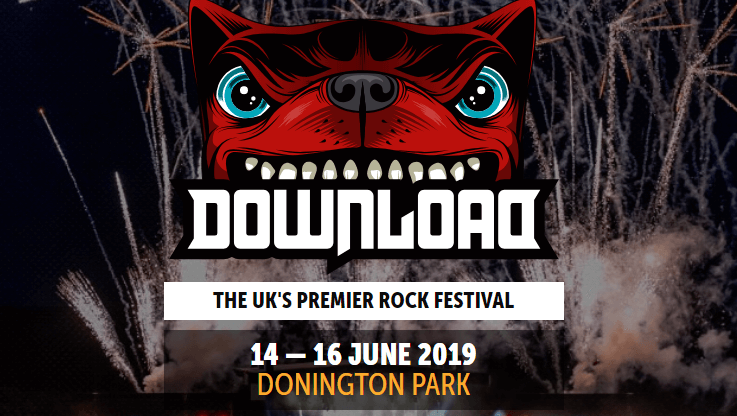 One of the biggest rock and heavy metal festivals in the UK has just announced the first attractions of the 2019 edition. Def Leppard, Tool and Slipknot are some of the names for the event.

The edition will be the first appearance of Tool at Download Festival since 2006, when they were headliners of the event. As for Slipknot, this will be the fifth time that the group led by Corey Taylor comes on the English stage.