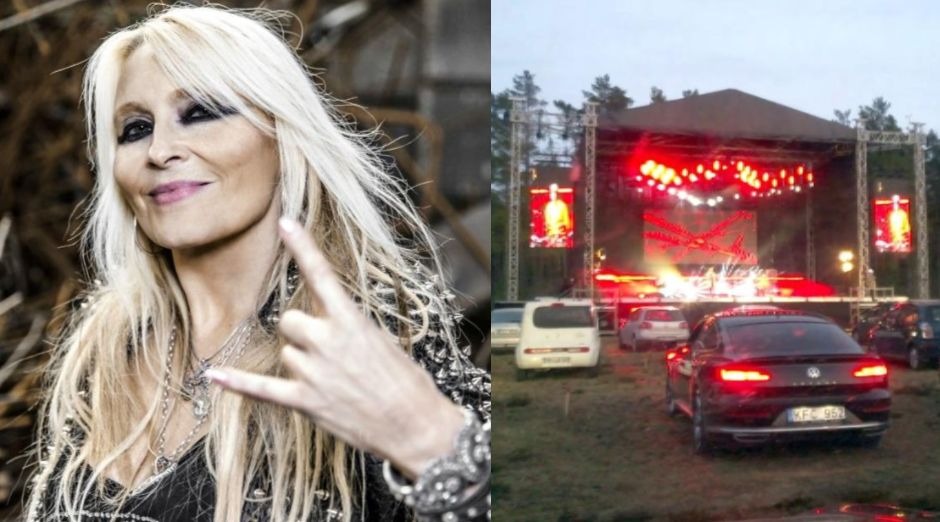 The German metal singer Doro Pesch will be the first famous metal artist to make a drive-in concert during the Covid-19 pandemic. This kind of show has been adopted in several places with the aim of offering presentations without causing crowding or disrespecting recommendations from health authorities.

“Dear fans: We don’t have many choices to perform live at the moment. So why not make the best of it and play in a drive-in cinema? We like the idea a lot and will rock with you in Bottrop. In the Autokino am Moviepark Germany on June 28.”