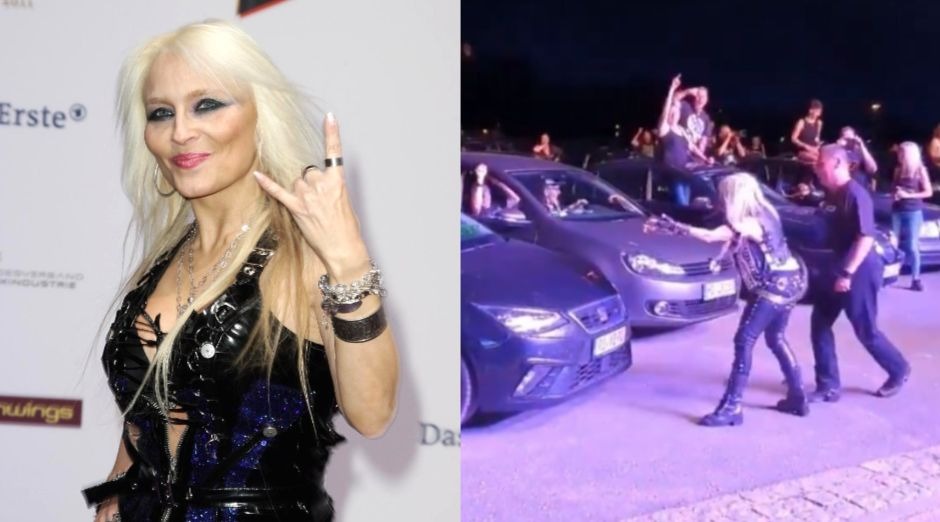 Doro Pesch made her first drive-in concert in Germany in June 13. The event took place at the CARantena-Arena in Worms and followed the recommendations of social distance. However, on the video of the performance fans weren’t wearing masks and were singing too close to each in their cars. Even Doro walked among them, of couse, without a mask.

“Man, our first show at a #driveincinema / #Autokino was soooo #awesome! What an #amazing crowd! We had a #blast! #Worms, we #love you!
See you in #Bottrop in the Autokino am #Movieparkgermany on #June 28th!”