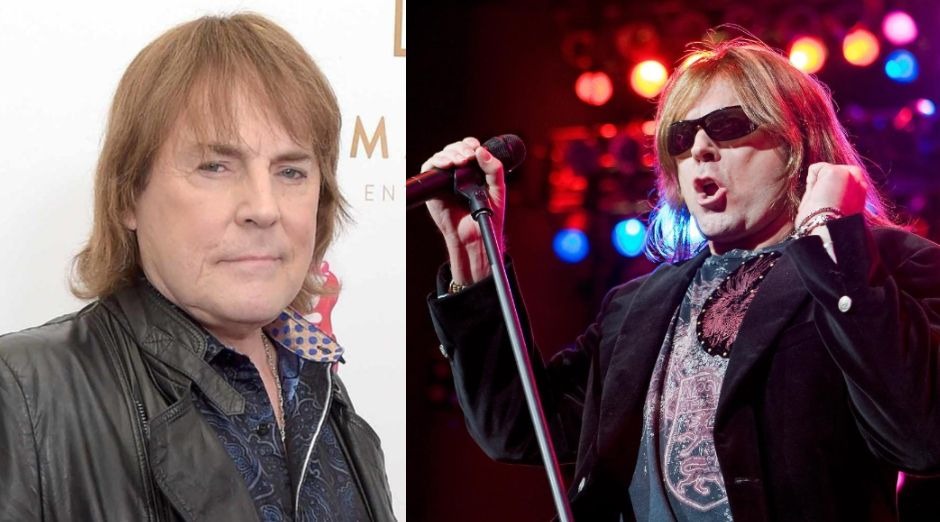 Don Dokken, leader of Dokken admitted he didn’t expect so much “trauma” to follow his recent spine surgery, but he added that he hoped to be fully recovered within a year.

After saying his hands were “dead” due to a spine surgery trauma, Don Dokken said he expects to be fully recovered in a year.

The biggest sadness is not being able to play guitar:

“I can only think positive and hope that someday I’ll get to play guitar again. “So I’m just gonna go out and tour and sing. And everything is good. Every day I wake up and things are a little bit better. I can do this, or I can do that.”

He said he never never expected so much trauma as a result of the surgery:

“But then I see stuff on the internet, like I’m on my deathbed. I’m, like, no, actually, I’m driving and hiking with the dogs. I’ve got my cane. I’m out there and about. It was a bit of a shock, honestly, when I came out of surgery. Who goes into surgery and wakes up and they’re completely paralyzed? It was a bit of a shock.”