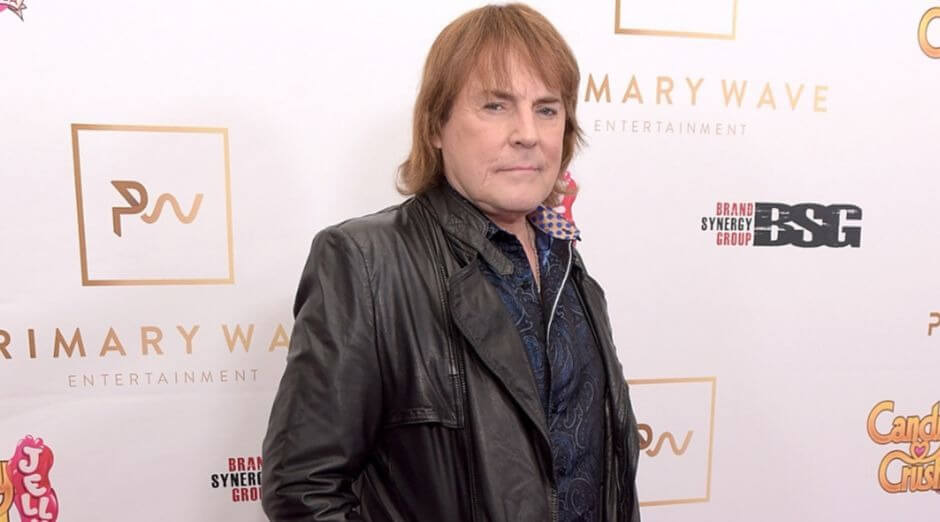 In the beginning of 2020 Don Dokken revealed that he lost his hand movements after a spine surgery and was getting better. In addition doctors expected him to “fully recover”. However in an interview with Eon Music he said that he lost the movements of his right hand and won’t be able to play the guitar anymore.

When asked if he would play the guitar on the new Dokken album, he said about his hands:

“Well I play guitar on these songs because it was 35 years ago, but actually, I was just coming from the hospital right now where I do my therapy, and yeah, my right hand; I can’t play guitar any more, it’s over. My right hand is paralysed.”

That must be incredibly difficult to face.

“Yeah. It’s been seven months since the surgery. I’d just gotten my surgery a couple of months before the Metal Hall of Fame, and they said; “just be patient. Your hand will come back, you’ll get your feeling back. Be patient, be patient”. But it’s been seven months, and my hand still doesn’t work. It just doesn’t work, and it’s the way it is. Sometimes bad things happen, you know? I’m not happy about it, but I played guitar for 50 years, so I guess I got some good time in.” 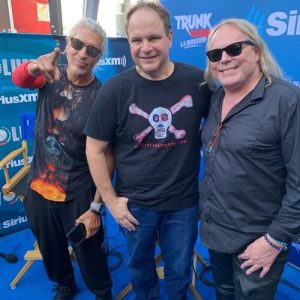 “We had 27 shows booked – a big tour – and it all went to hell in a handbasket with the COVID. I think everyone was very excited about the tour, and Geroge [Lynch] coming on stage and playing a few songs with us, Lynch Mob opening up, and yeah, everything just stopped. And I actually still have two shows this week; I have one in Virginia [17th July 2020], and one in Arkansas [18th July], but I think after this week, that’s it. To do these shows I have to take six flights, and that’s very dangerous,” Don Dokken said.

The shows might have been cancelled, but you’ve a new album ‘The Lost Songs’ due for release in August; you must be excited for that coming out.

“Yes, I’m glad that we have some new / old music coming out. I just thought it might be interesting. When I found the tapes, they’d been sitting in a box for over 35 years. I was cleaning my garage and I found them, and I said; “what the hell are these?”, but when I put them on the machine and played them back, it definitely brought back a lot of memories, that’s for sure.”

An interesting thing about the album is the line-up on the covers the earliest days of Dokken, right up to the present day with guitarist Jon Levin.

“Yeah, it’s before Jeff [Pilson, bass] and Mick [Brown, drums] and George; this was way back before I met them, so it’s the very beginning, and I just figured it might be interesting for the hard core Dokken fans to see where I came from and where I started, and how I was writing, and how I was singing when I was in my twenties. But it was a harder record to make than I thought. I was just going to take the songs and just put them out, but they needed a lot of work; they didn’t sound good, they needed to be mixed, they sounded like shit, because I didn’t know what I was doing when I was 25 years old; I didn’t know anything! So that’s why we put new drums on, and new guitars, and some new solos and stuff like that,” Don Dokken said.