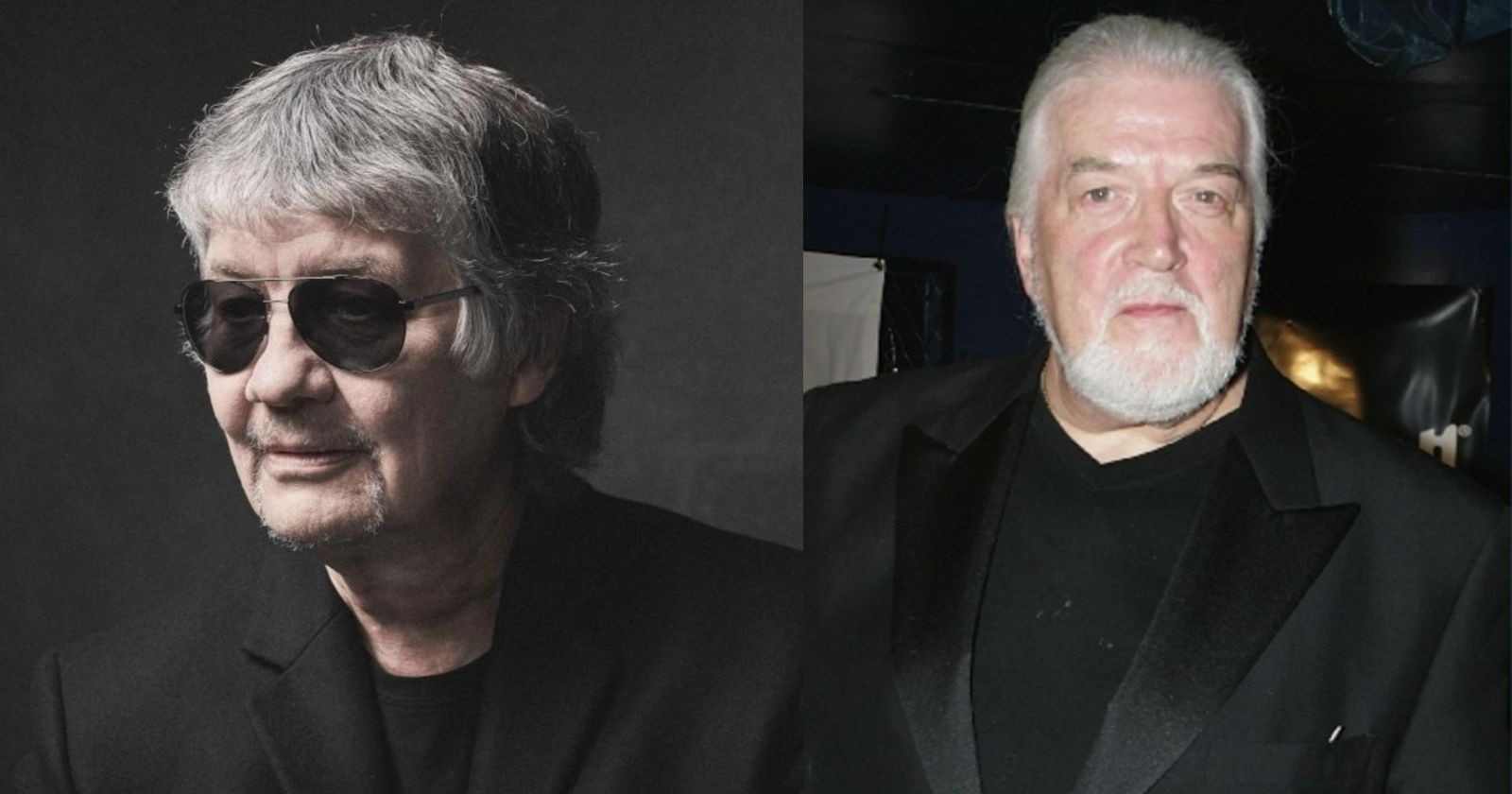 Keyboardist Don Airey (Rainbow, Judas Priest, Ozzy) joined Deep Purple after Jon Lord‘s death. The musician talked about replacing the legendary Lord and how nervous he was about his position in the band.

“When I first joined the band, I was very nervous about my position in it, and the band obviously was, you know, pulverized when Jon [Lord, keyboards] left.

“I don’t think they could believe it. So I fond it quite difficult really for the first two or three years. We were working very hard and nobody said very much. But it gradually found its feet to a new identity, you know?

“People took over the responsibility that Jon had had, [drummer] Ian Paice in particular, to get things moving, to get things working. It took time, but we got there in the end.”

Do you also think that when you are making an album, production-wise as well, to never overdo things?

“No, you try to capture the moment – definitely the first second, the first few takes are the ones that you keep. The first track we recorded on [2017’s] ‘Infinite’ was ‘Time for Bedlam,’ and it was the first take on the first day.

“So Bob [Ezrin, producer] goes, ‘Let’s make a rock ‘n’ roll album,’ and we got it in the first take, which is quite something actually.”

When you are thinking about the most iconic rock albums of all time, they are mainly done that way.

“Yeah, there’s something very mysterious about it all that I’ve never been able to quantify, but perhaps the modern technology doesn’t quite capture it, you know?

“Ian Paice is always saying that tape is really the only way to record, and he said that when you listen back to something on tape, things seem to sort themselves out much quicker than they do now with Pro Tools.

“But maybe that was when they were all young, I don’t know. It’s funny when you listen to those, you know, [producer] Sam Phillips’ recordings are wonderful things because he had that ethos – they had to do it quickly, you know, ‘Time is money. Come on guys, get on with it, make me jump up and down.’

“He wanted something that was exciting at first take, so that’s why all that stuff he did sounds so amazing.”