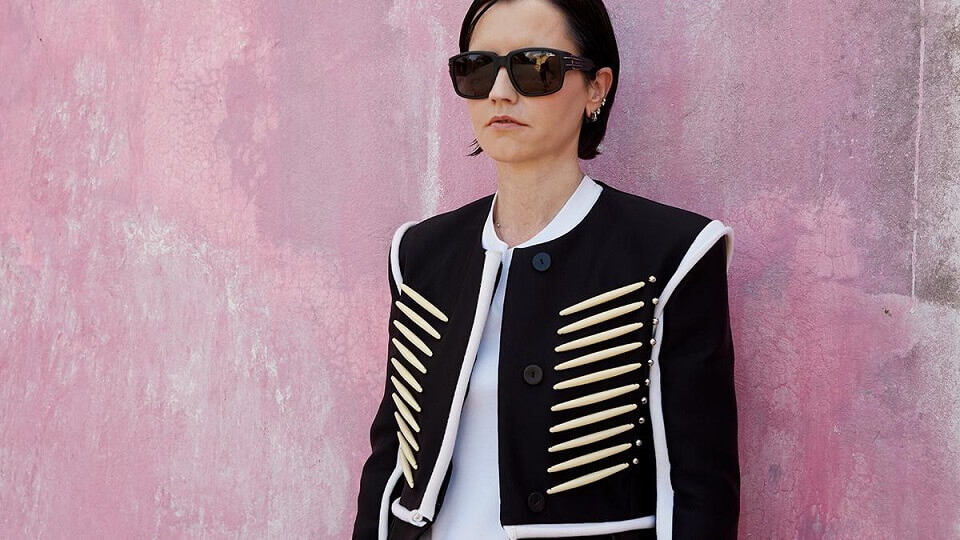 Three days before her death, vocalist Dolores O’Riordan spoke with guitarist Noel Hogan about starting work on a new Cranberries album and a possible tour.

In an interview with Rolling Stone magazine, Noel Hogan co-authored numerous songs for The Cranberries, said that on January 12 the two talked about touring in March and a new album that would be the first in 6 years:

“She was very well. We’re talking about getting back to work, “says Hogan.

The guitarist said that on the eve of her death, she e-mailed some new songs that could potentially be on the new album.

Dolores O’Riordan died on 15 January in London at the age of 46. The singer was in the British capital to participate in the recording of the cover of “Zombie” with the band Heavy Metal Bad Wolves that released the audio in honor of Dolores.