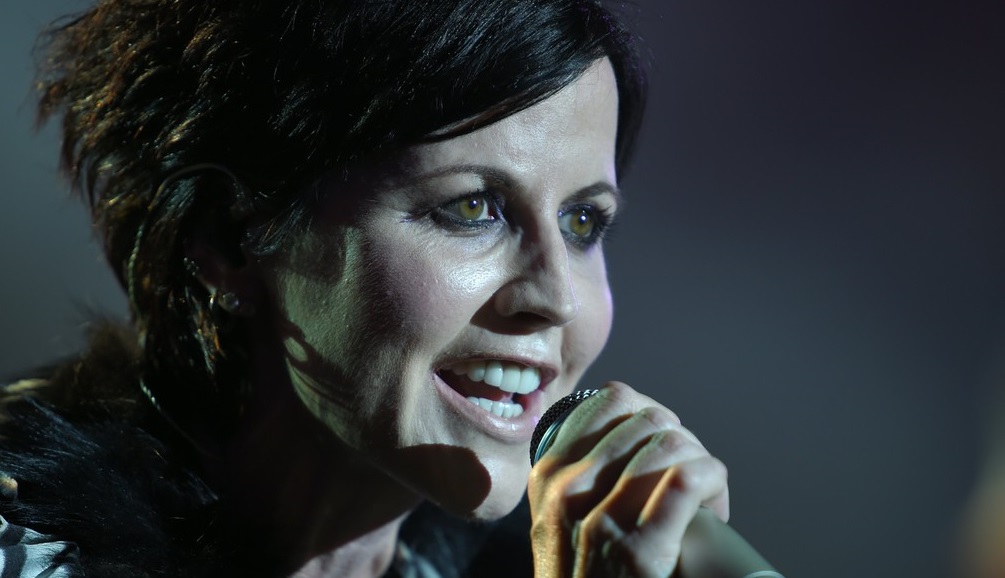 Dolores O’Riordan, lead singer of The Cranberries, had been through difficult times in recent years. The singer died on Monday (15), at age 46, of a cause not yet revealed 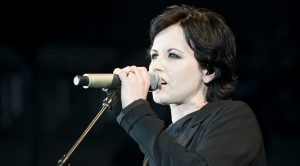 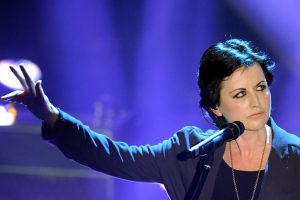