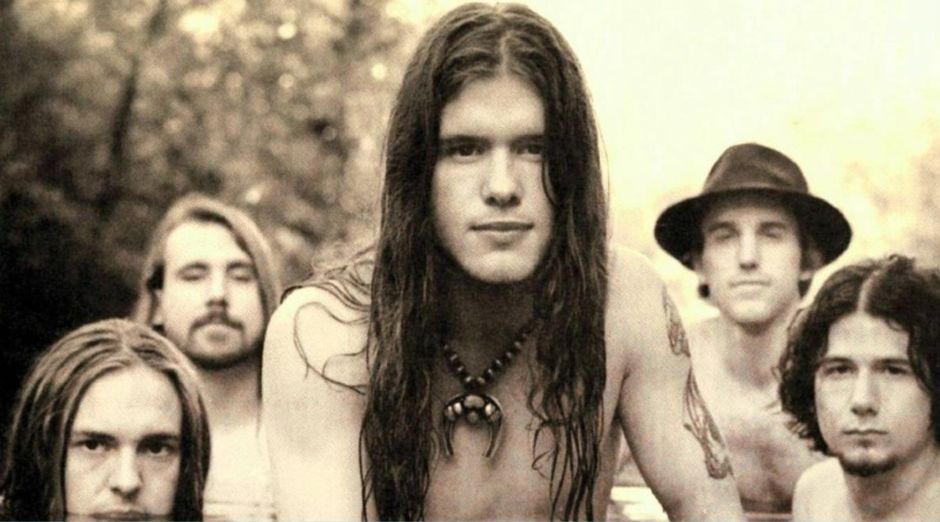 A documentary about the last years of life of former Blind Melon singer Shannon Hoon will be released in 2020. According to Variety, Double E Pictures and Live Nation Productions were recently added as executive producers of the film.

Danny Clinch talked about the documentary with Variety:

“We realized we basically we had all these videos of a guy who was obsessively filmed for five years before fame until his death. It was the beginning of technology where people started shooting each other, and it was way ahead of its time. It’s one of the first moments of someone who was filing their own life.”