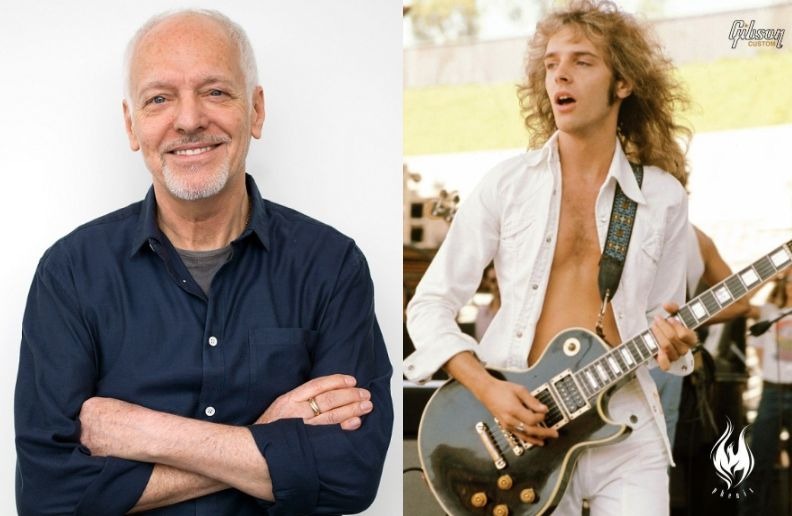 In an interview with Anthony Mason on “This Morning: Saturday” show on CBS, the legendary guitarist Peter Frampton revealed that he had to make the Farewell Tour due to Inclusion Body Myositis (IBM), a condition that causes muscles to stop functioning. Being well aware of the diagnosis, and that it is very probable for the disease to spread to his hands and fingers, Frampton has announced a farewell tour.

The tour will have 40 dates for the USA, with the participation of Jason Bonham and his Led Zeppelin Evening.

Peter Frampton is a singer, guitar player and author of “Frampton Comes Alive”, one of the best-selling albums in musical history.

Peter Frampton has performed side-by-side with some of the industry’s greats, like Pearl Jam and David Bowie. In a statement to CBS he said:

“I’m a perfectionist and I do not want to suddenly realize that my performance is not cool, this would be a nightmare for me. It’s my passion, I’ve played guitar for 60 years, I started when I was 8 and now I’m 68, so I had a very good life. And I christened these ‘farewell tour’ shows because I know I’m still at the peak of my ability as a musician, but I do not know how long that will be,” explained the guitarist.

“I’m a perfectionist, and I don’t want to go out there and feel like ‘Oh I can’t, this isn’t good.’ That would be a nightmare for me.”

Frampton explained just how much playing guitar was a part of his life and how it’s been: